Penrith captain Petero Civoniceva has spent hours poring over the club’s financials in the past week with the club eager to show him that they can’t afford another salary cap rise.<br><br>Civoniceva announced this morning that he has re-signed with Penrith for another two years, but as part of the negotiating process the Panthers opened their books amid concerns over recent discussions between senior NRL players over wage concerns.<br><br>Civoniceva, who has been appointed spokesman on behalf of his fellow players, met with Rugby League Players Association boss David Garnsey yesterday to address issues such as the salary cap and players leaving the game.<br><br>But some clubs are already taking matters into their own hands by running through their precarious financial situation with players.<br><br>“Petero is very familiar with our situation at the moment,” Panthers chief executive Michael Leary said. “Particularly the past few weeks it’s something we’ve looked at with him.<br><br>“He knows the problems we have with the cap and he understands that we’ve only got a certain amount of money to go around.”<br><br>Newcastle chief Steve Burraston said it was ‘good’ that clubs were actively seeking to discuss financial issues with players, adding that his own playing group also understood the Knights’ restrictions.<br><br>“Certainly our players do understand the difficulties that we have,” Burraston said. “We battle from year to year.<br><br>“Last year we made $100,000 and that was a good year for us – we’re a break-even club.<br><br>“But the guys in our organisation have a good understanding of that.”<br><br>While Civoniceva raised a number of concerns with Garnsey yesterday, it’s believed that one of the primary reasons for their meeting was to push for a louder voice from the RLPA.<br><br>Leading players such as Jarryd Hayne, Cameron Smith and Darren Lockyer – who have all been vocal about player wages over the past week – are angry that they’ve been made to look greedy by having to express their concerns through the media.<br><br>They believe that Garnsey needs to make himself more visible in the public eye.<br><br>However, Leary said that players needed to realise that actions were already being taken behind the scenes to improve the situation for everyone.<br><br>The formation of an independent commission to run the game is making progress, negotiations for the new Collective Bargaining Agreement will kick off shortly, while the next television rights deal – due in 2013 – is expected to more than double the current one.<br><br>“Until all of that takes place there isn’t much we can do,” Leary said.<br><br>“As much as I support what the players are aiming to do, it all comes down to affordability.<br><br>“We can’t give something that we haven’t got.”<br><br>The first goal of any new television rights deal, aside from allowing the NRL to increase the annual grant it provides to all 16 clubs, will be to ensure the grant catches up to the salary cap.<br><br>At present there is a $750,000 shortfall between the $3.45 million grant and $4.2 million cap.<br><br>But in the meantime, clubs have called for patience from their players.<br><br>“Everyone needs to be patient until there is more money in the game,” Sharks CEO Richard Fisk said.<br><br>“There are a lot of people working hard behind the scenes to ensure we have a more balanced structure.<br><br>Burraston agreed.<br><br>“We’ve got make sure we get all 16 clubs to be financially stable before we look at accelerating costs anywhere,” he said.<br><br>“Last year only four or five clubs finished in profit – and that’s glaring to me.<br><br>“If we increase revenue we can then feed that back to the grassroots development and also back to the individual clubs.<br><br>“Once they’re in profit we can lift the salary cap quite sensibly without risking the longevity of any club and pay the players more.<br><br>“But at the end of the day we’ve got to be sensible and understand that no individual is greater than the game – we can’t sacrifice the game for one or two or three people.” 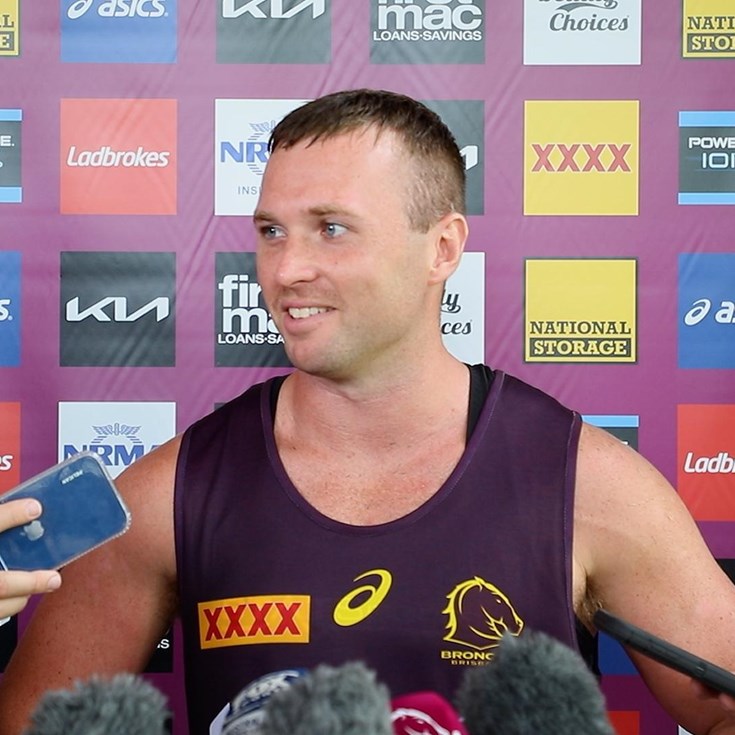 Most-watched tries of the year: No. 1