The National Rugby League has confirmed that it will register Greg Inglis’s contract with the Rabbitohs after the club today announced steps to comply with the 2011 $4.1m Salary Cap by the commencement of the 2011 season.

The Club has announced modifications to its playing roster to comply with the cap.

“We have always been happy for Greg to be at Souths or at any club that he chooses,” NRL Chief Executive Mr David Gallop said today.

“Had Souths addressed the real issues in this from the outset then both Greg and the game could have been saved a considerable amount of time.

“It should be acknowledged that since being made aware of the NRL’s determination the club has cooperated in meeting the requirements of the Cap and that has resulted today in the contract being accepted.

“There remains some disappointment however that the club first lodged the contract knowing that it did not have room in its current Salary Cap to accommodate Greg’s true value.

“The effect of the third party agreements put forward with the contract was not to increase Greg’s ability to earn money but instead to reduce his value under the cap.

”It left Greg in a difficult position when all he has done is accept an offer. It was never his responsibility to know the effect of that offer on the club’s salary cap.

“I have met Greg and Sally today and while they have been understandably frustrated, there is no doubt he wants to play in the NRL.

“Today’s adjustments to the club’s salary cap commitments allow us to move to that point.

“At no stage in this process has the NRL criticised Russell Crowe or Greg Inglis and at no stage has there been any concern about South Sydney building the strongest team it can. The only requirement is that they do so within the rules.

“Anyone who did honestly step back from the issue would have to ask however how one club could ever be given a ‘green-light’ to do what no other club would be allowed to do under the rules.

“Greg now has the security he deserves going forward and it draws to an end the issue around Melbourne’s cap.

“That remains one of the more difficult issues in the game’s history and we remain 100% comfortable with the decisions that have been taken.” 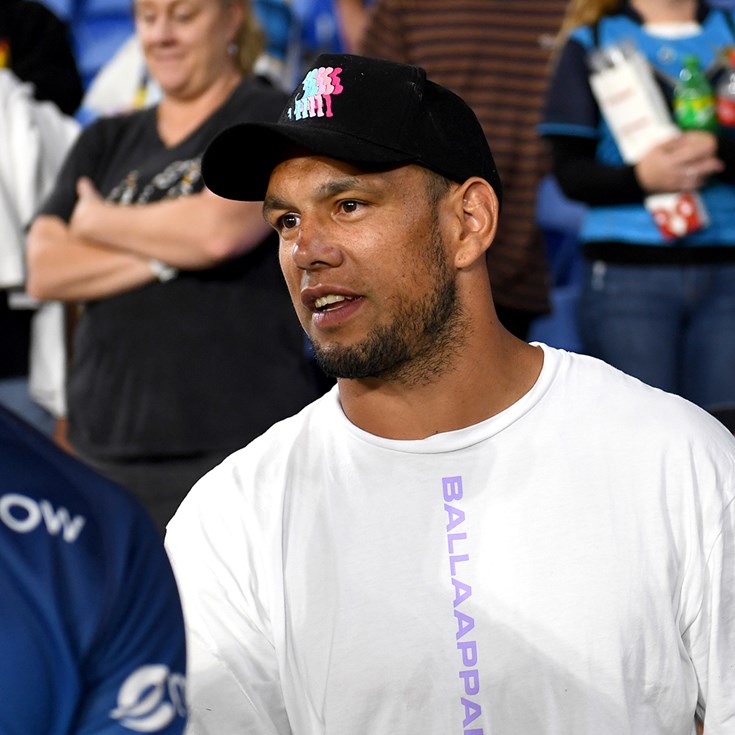