Dallas Johnson, Brett White, Aiden Tolman, Mark Riddell, Jeremy Smith, Trent Hodkinson, Beau Champion, Carl Webb, Shaun Berrigan and Neville Costigan will be among the prized recruits who will take to the field in their new colours for the first time in an action-packed pre-season that starts on February 5 and features matches across NSW, Queensland, Northern Territory and New Zealand.

While the second Harvey Norman All Stars clash on February 12 on the Gold Coast between the Indigenous All Stars and NRL All Stars on February 13 will mark the official launch of the 2011 Telstra Premiership season, an exciting pre-season featuring the Charity Shield, Foundation Cup, Mercury Challenge, Stockland Trophy, Battle of the West Cup and World Club Challenge Final will give members and fans plenty to cheer.

Coffs Harbour, Bega, Port Macquarie, Alice Springs, Tamworth, Cairns, Muswellbrook, Wollongong, Newcastle and Rotorua are among the centres that will host 27 pre-season matches ahead of the start of the Telstra Premiership on Friday, March 11.

“The countdown has certainly begun for the 2011 Telstra Premiership and the pre-season provides some great opportunities for members and fans to get out and see how their team is shaping up,” NRL Chief Executive, Mr David Gallop, said.

“As well as all the matches, the One Community Carnival next month will take hundreds of NRL stars to country and regional centres across Australia and New Zealand and encourage children to learn the importance of harmony, respect and to be part of the game’s ‘Dream. Believe. Achieve!’ program.”

The 2011 program of trial matches includes:

(Please note, all times are LOCAL times. Times are subject to change and all fans should check their respective club websites closer to match day to confirm times). 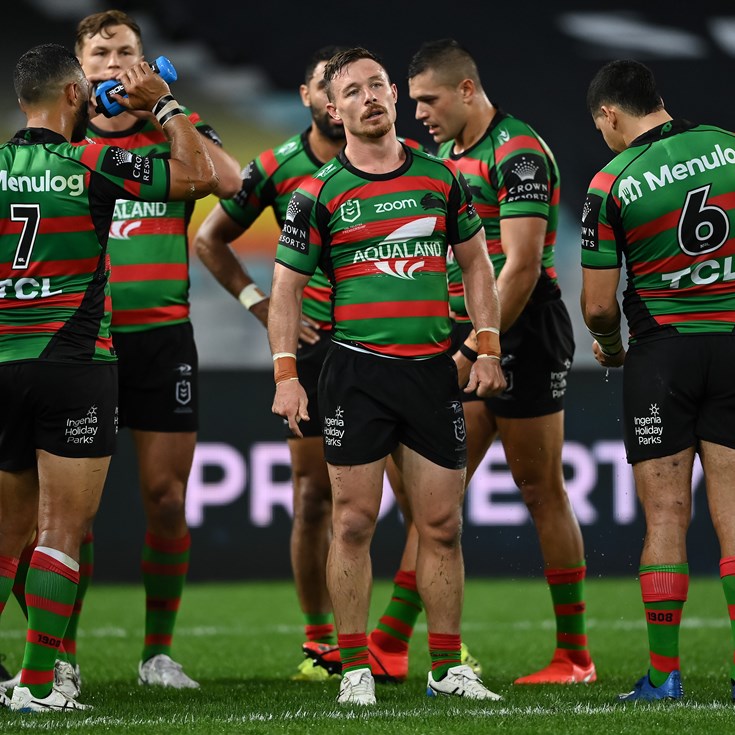