Rugby League has continued to break records in 2011 with the South Sydney Rabbitohs becoming the first NRL club to break the 20,000 membership barrier.

The Rabbitohs, who host the largest membership base of the league, achieved the record late on Thursday, achieving their membership goal for the season.

Moving down the ladder, other clubs have continued to record strong growth in the past week despite the season already being under way, with the Titans, Roosters and Sea Eagles all selling more than 400 memberships since the last update.

Memberships across the game now exceed 170,000. 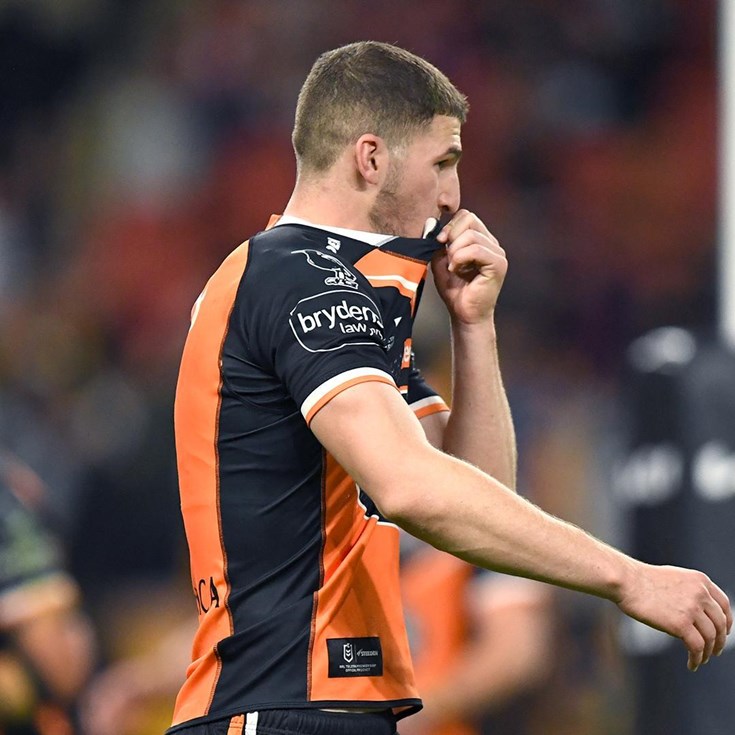