Every time I walk down the street of late all people want to talk about is State Of Origin! Who are they going to pick? Can we beat Queensland? Who will be five-eighth? The most common question is: who will be captain?

The captaincy is a position that carries a lot of weight and expectation and not a lot of people get to do it. This week, as part of some work I have been doing with the NSW Origin team management, I had the privilege of talking to all the past NSW Origin skippers about what captaining NSW meant to them.

All of the responses had a common theme. They mentioned pride, honour, privilege and gratefulness. All words that carry a lot of emotion, and talking to these guys really hits home how important State of Origin is and what it means to those lucky enough to play in this arena.

Danny Buderus spoke of it as a huge honour and a privilege and something he never took for granted. Danny was a player who never said a great deal off the field or on the training paddock, but his actions, his passion and never-say-die attitude made him a terrific leader at club and Origin level.

I was extremly lucky to have played under some very good captains during my career. Brad Fittler, Andrew Johns, Geoff Toovey and Gorden Tallis were all great leaders but all very different. Tallis and Toovey were in the Buderus mould ... tough, relentless and letting their actions do the talking.

Joey Johns was the greatest player I ever saw or ever played with and on sheer ability alone he was one you wanted to follow. He was extremely tough, a great defender and there was nothing he could not do on a footy field. Off the field Joey was one of the hardest trainers and also a lot of fun and a person people gravitated to.

Brad Fittler held the Australian and NSW captaincy for nearly a decade. Like Joey, his ability with footy in hand was obvious to anyone with a set of eyes, but Freddy had a real aura about him ... a presence that sometimes could really put you on notice at traning and in games. This is a quality that all great leaders possess. A look, a stare, a few choice words that made you not want to let that person down.

Leadership off the field and away from training is also very important when choosing a captain at representative level. To be able to bring a group of men together in a short space of time; to make new players feel welcome; to inspire experienced players to get on board with you and help lead the way; to set the standards and keep alive the culture of those gone before you are all things that need to be achieved when leading these teams.

Paul Gallen, Kurt Gidley and Mark Gasnier have all been mentioned as possible NSW skippers for the upcoming series. Gallen and Gidley fall in the Buderus mould and Gasnier the brilliant footballer who has really matured in his time away from the game.

I was lucky enough to captain NSW and it is one of the proudest moments of my career. The feeling of leading the Blues onto Suncorp or ANZ Stadium is undescribable. Next week a new captain will be given the reins and it is up to them to lead this young team into a new era and instill the pride, passion and culture that the Daleys, Fittlers and Mortimers have done before them!

* SPECIAL NOTE: Trent Barrett will chat live on NRL.com on Friday, May 13.
Watch last year's Origin in full or just the big hits and best tries with State of Origin Game Analyser 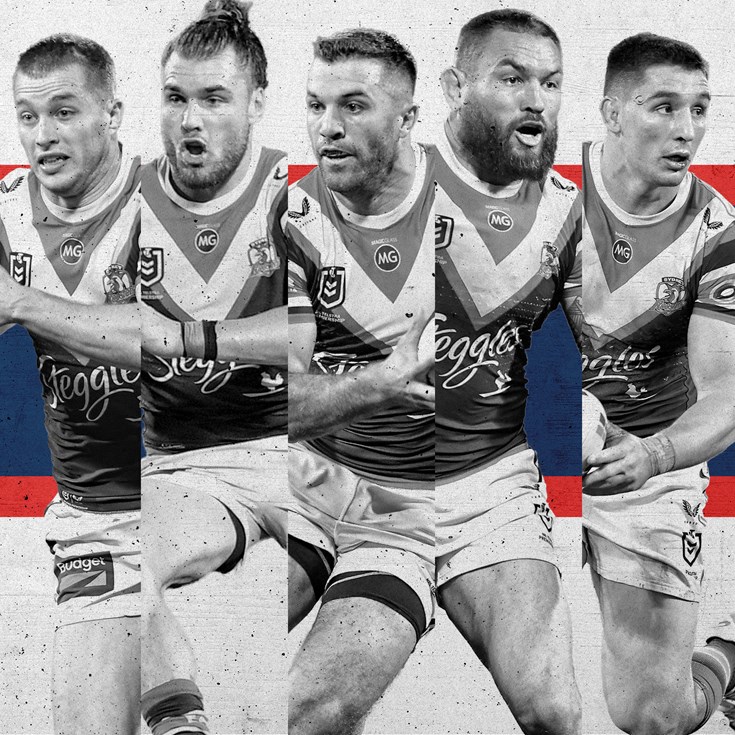 Presented By Gallagher 18 hours ago