Fresh from a sell-out Australian Tour, British singer-songwriter James Blunt will perform at Game 1 of the 2011 Harvey Norman State Of Origin Series at Brisbane's Suncorp Stadium on Wednesday (May 25).
Blunt, who has sold over 11 million albums worldwide and won five Grammy Awards, will perform three tracks from the "Some Kind of Trouble" album including the top 10 ARIA Single radio smash "Stay The Night".
"Some Kind of Trouble" is James's third album after the hugely successful debut album "Back to Bedlam" sold 11 million albums worldwide spawning the singles "You're Beautiful", "High", "Wiseman" and "Goodbye My Lover". James's second album "All The Lost Souls" was also a huge success globally selling 200,000 copies in Australia alone and spawning the pop hit 1973
"Some Kind of Trouble", released in November 2010, continues to sell solidly (currently sold just short of 100,000 copies since release). for more, http://www.jamesblunt.com/ 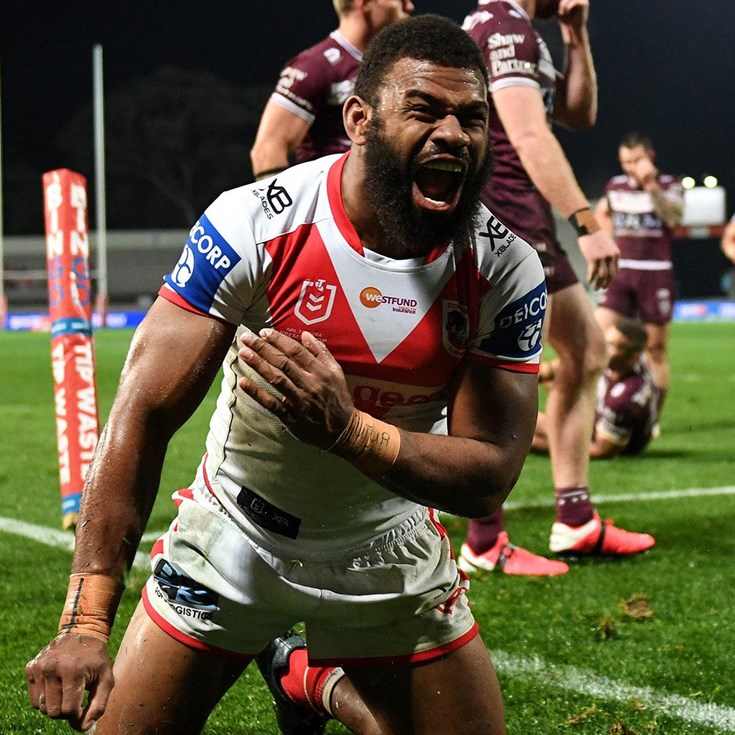 Stuart: No way Simonsson should have been sent to the bin

Bennett: Diagnosis not as bad as first thought on Knight