Some people take their commitment to their football team more seriously than they take their wedding vows. They might contemplate cheating on their husband or wife, but they would never consider wearing another team's jersey. They might not stay with their spouse "for poorer" or "in sickness", but they'll follow their team through injury, scandal, and failure, right to the bottom of the ladder.

The relationship between club and fan is passionately loyal. So could someone please explain to me the large number of people who have a "second team"? It's something I've never really understood, but as 2011 spirals ever downwards, I'm becoming increasingly interested.

How does one go about acquiring said second team? One of my friends at Wide World of Sports contends that a second team is only acceptable if you have a compelling reason to give your support.

Acceptable compelling reasons include: it's the team that your much-loved grandfather supported through the Depression and two World Wars; a member of your family plays for, or once played for, said team; someone on the team once donated a kidney to you or someone you love.

Reasons that are neither acceptable nor compelling: my club moved their home games to ANZ stadium, so I made them my second team and switched to the Roosters so I could go to the Sydney Football Stadium (you know who you are); I got married and switched to my spouse's team (worldly goods are bestowable but football teams are not); I like the colour of their jerseys.

Others believe that, unlike your actual football team, second teams can come and go. They're like rental cars: you play fast and loose with them, and if they break down or crash, well that's a shame but because there was no love, there are no tears.

That's why you must never buy any jersey, scarf, or bumper sticker to support number two. You must not join their club. You must not go to their club to join any victory parties. You must not jump around your living room with joy if they win, you may not sing their song, and there can be no gloating to loser friends. Smiles of satisfaction are permitted.

There are alternatives to choosing a second team. Many people in Sydney keep it simple and understandably just shift their support to anyone playing Manly. Others operate on a sliding scale of the teams they hate least. I'm a sucker for the underdog, unless of course the underdog comes in the form of the Rabbitohs.

Those of us whose team won't make the top eight have many complicated choices to make at this time of year. We're cast adrift in a finals season fight in which we have no dog.  The relatively passionless delights of a second team are not tempting enough to grab me. So how can we spice up our last remaining weeks of footy action?

What you need is something to lose. You could bet more than you can afford on the outcome of each game. That is guaranteed to get you on the edge of your seat, and you will be just as jubilant or as miserable as you would have been had your team been playing. Or, you can bet something else, something painful to lose but much more affordable: your pride.

Enjoy the rest of the season and whether it's your team, your fortune, or your pride on the line, good luck and happy viewing. 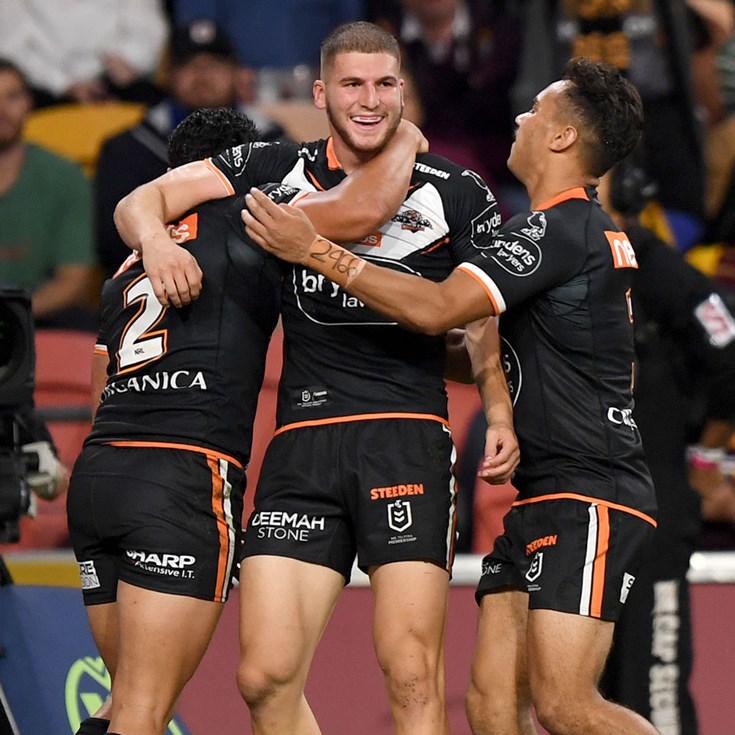