Players who persist with shoulder charge tackles are playing with fire – that’s the message from NRL Match Review Committee chairman Greg McCallum who warns mistimed hits have the potential to rob finals teams of their stars at the business end of the season.

Concerned at what he considers a significant increase in shoulder charge collisions over the past month, McCallum cautioned of dire repercussions for wayward challenges. He added that “slippage” by attacking players would not be viewed as a mitigating factor in the defence of any player charged as a result of a shoulder tackle gone wrong.

Last weekend, games between the Roosters and Sharks and Bulldogs and Sea Eagles featured a string of brutal shoulder charges, although none crossed the line by making contact with the head or neck of a player. However, McCallum is worried it may be just a matter of time.

“I’ve noticed a big increase in the past month… most of them are hitting their mark okay but the slippage, if you can call it that, can be quite disastrous for both the player being hit and the player committing the shoulder charge,” McCallum told NRL.com today.

He highlighted the recent case of Canterbury’s Frank Pritchard, who was only able to take the field against Manly last weekend after successfully having a Grade 3 Dangerous Contact charge downgraded, bringing him under the 100-point threshold required for a week’s suspension.

See Pritchard's high shoulder charge against the Sharks in Round 23

“Frank Pritchard is an interesting case because we highlighted in the weeks leading up to that the number of ‘successful’ shoulder charges – if you want to call them that – he pulled off,” McCallum said.

“He actually increased the number that he had been doing in the weeks leading up to it (the hit on Cronulla’s Wade Graham in Round 23), and very successfully; he was hitting blokes with his shoulder on their shoulder, or under their armpits and pulling them off really well.

“As always happens in these things, one goes wrong… and we felt the hit [on Graham] was carelessness.”

Even Pritchard gave himself up after his successful downgrading.

“I felt it was a fair tackle… it was just one of those things where my shoulder made a bit of contact with his head,” he said after his hearing.

And there’s the rub.

McCallum said all it would take for a shoulder charge to miscue was for an attacking player to lose their footing and dip the height of their head.

“That’s the carelessness of it,” he said. “It’s the same with a high tackle – the player slips or the shoulder makes contact with the head there is still an infringement there.”

“From a coaching side of things they are a low-percentage play – but if you have a guy coming out of his own territory on play two, and there is no real decision for your tackler to make, there is an opportunity to discourage the guy running the ball hard by putting a shoulder charge on,” Elliott said.

“It’s a contact sport and occasionally the contact is going to rattle people up. I understand all about encouraging safety, but rattling people up is going to happen.”

He conceded though it was not something coaches necessarily encouraged.

“More players do it than others… as a coach you go through their individual footage with them and say ‘the decision here to make a shoulder charge is ridiculous – it resulted in a missed tackle’. And occasionally you will go ‘look, this was a good decision – you thumped your shoulder in and you flattened him’.

“I think the fans like the contact. They don’t want to see players hurt but I don’t think they get that hurt, that often.” 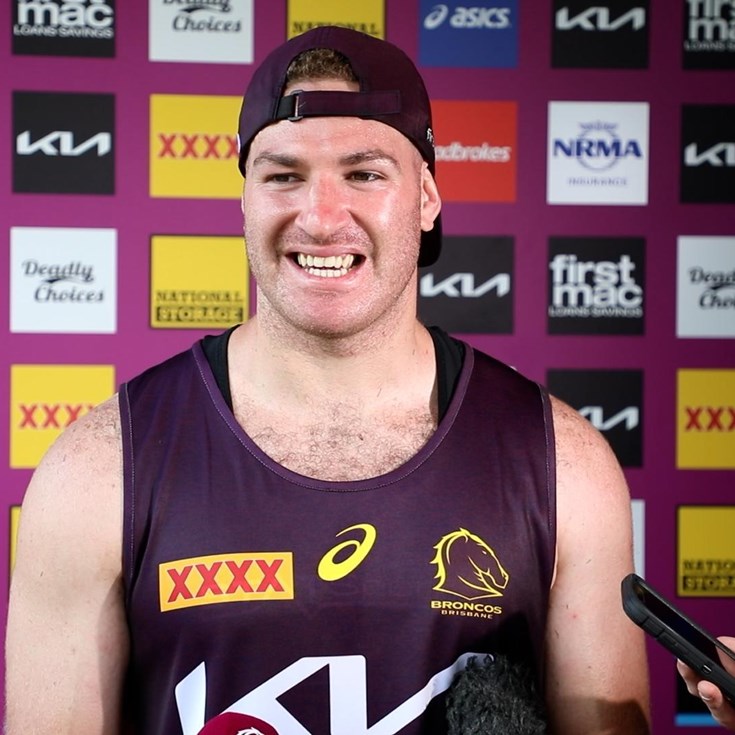