A $40 adult ‘seat and eat’ ticket to watch the World Cup Final replay between the Holden Kangaroos and the New Zealand Kiwis is on offer for this Friday night’s Test match at Allianz Stadium.

Situated on the East section on level 2, ‘seat and eat’ fans will be able to enjoy a selection of food items including chips, nachos, sandwiches, fresh fruit, popcorn and soft drinks.

Loud and proud fans can also purchase tickets (adult $40) to sit in the ‘Roo Crew’ area – a specially created section for the most passionate of fans with a supporter flag and t-shirt also included in the ticket price.

Fans will also get to see the best female players in the country play in the Women’s All Stars versus the Indigenous Women’s All Stars. This is the first time the women’s teams have played a curtain-raiser to a Kangaroos Test.

NRL Head of Marketing, Mr Lewis Pullen, said this is the first Test match in Sydney since 2008 and fans should expect a fantastic Rugby League experience.

“It’s simply one of the best Australian teams in recent history and Sydney NRL fans will get the opportunity to see the likes of Cameron Smith play alongside Johnathan Thurston and interstate rivals Paul Gallen and Greg Bird,” Mr Pullen said.

“Combined with some of the incredible talent in the Kiwis team with players such as Shaun Johnson and the likes of Sam Moa suiting up against his Roosters team-mate Boyd Cordner, there will be some great rivalry on display.

“The ticket offers have been designed to ensure fans get value for money. We have packages that include food and beverages.
“We’re also helping those passionate fans who want to sit in the Roo Crew show their Australian colours with the inclusion of flags and T-shirts.”
There is also a designated section for New Zealand fans, with tickets available for $25.
Junior passes will be accepted at the Test match, but junior pass holders need to redeem a ticket at one of the box offices before the match. Junior passes admit holders to Category 3 seats.
In other Representative Round matches, Samoa play Fiji in the ‘Pacific Test’ at Penrith. The winner earns the right to join Australia, New Zealand and England in the Four Nations tournament at the end of the season.

Tickets for the Pacific Test are $10 for adults and $5 for children making it affordable opportunity for local families to watch some fast and dynamic football.
Families attending can also watch two NSW Cup matches as well as the Holden Under-20s State of Origin match between NSW and Qld. 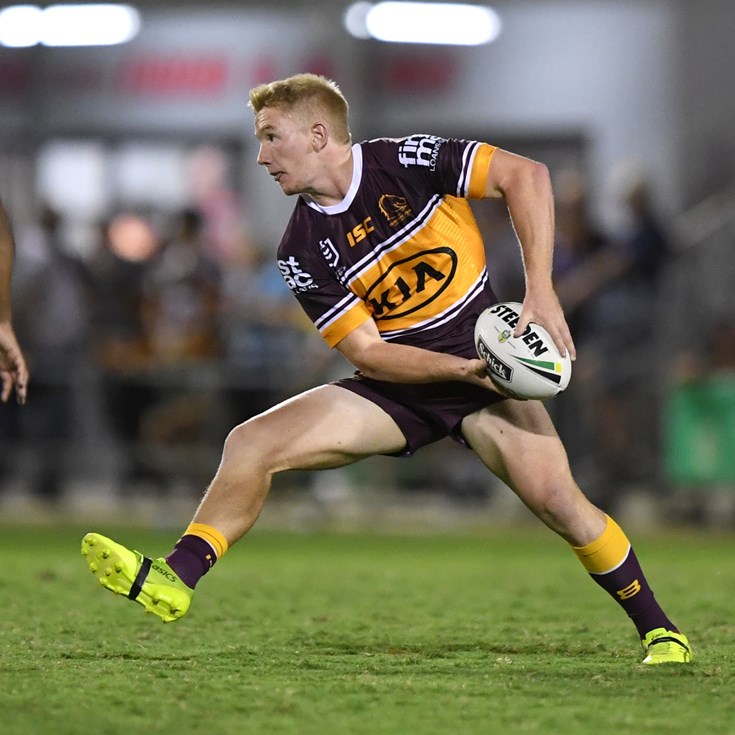 Full house on cards for All Stars as border headaches ease