Matt Scott cracks the ton, Fensom fires again and which cash cows are ready to be traded out.

We have our first Fantasy century of 2015

There have been some big scores from established NRL Fantasy stars this season, with a lot of the likely suspects threatening to go all the way to 100. Would an attacking masterclass from Daly Cherry-Evans do the trick? How about a tackling bonanza from Shaun Fensom?

Turns out it was an unlikely hero – albeit the man with the reputation of being Australia's best prop – who pulled off the feat. Matt Scott scored two rare tries for the Cowboys in Saturday's win over Manly, and made 39 tackles, 147 run metres and a whopping eight tackle breaks for a superb 105 Fantasy points – taking his average above 50 for the first time this season.

Souths prop Nathan Brown ($149,000) enjoyed a $21,000 price jump this week and will rise again next time he plays with a break even of -6. Cowboys prop Sam Hoare ($168,000) also continues to make fast cash, while Broncos hooker Matt Parcell debuted on the weekend with 20 from the bench.

Expect a lot of teams to be close to full strength again this week with all NRL clubs in action and nobody backing up from Origin, before the next major bye round the following week.

A few popular Fantasy buys have hit their peak price and are ready to be sold. Titans forward Ryan James has risen $155,000 in value but his break even of 43 is now above his average score of 42. Roosters bench forward Sio Siua Taukeiaho looks to have peaked as well after a whopping $187,000 in price rises, while Warriors prop Sami Lisone – who is still in almost 16,000 Fantasy teams – had his first price drop of the weekend.

You can hold onto these players for the Round 14 bye round if you're playing for overall points, but otherwise it's time to cash them out or upgrade them to a genuine keeper. 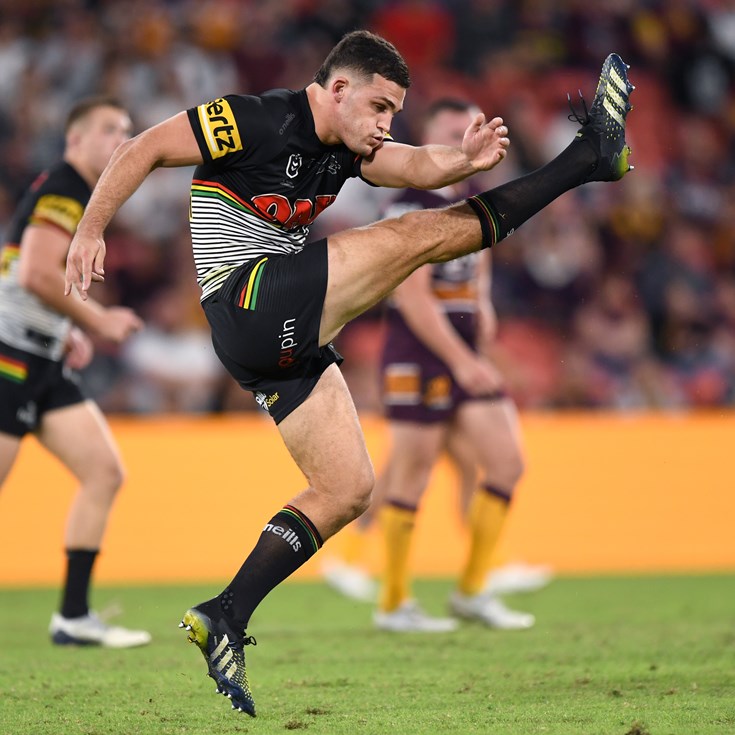