Round 21 of the NRL Telstra Premiership will see footy fans and their heroes collide when seven teams align with Marvel to battle it out in Super Hero Round.

To celebrate Super Hero Round, Marvel Super Hero Zones will be set up across five matches (listed below).

Showcasing the Marvel Super Hero icons, the Roosters will wear the Captain America jersey, the Raiders the Hulk, the Cowboys will channel Thor, the Dragons will return to Iron Man and Manly will be Daredevil.

The Knights will channel Spider-Man and Wests Tigers will wear War Machine.

"Rugby league fans will be in for a fun day of heroic proportions when they get a visit from the world's greatest Marvel Super Heroes at Jubilee Oval, Kogarah on Sunday," Dragons Iron Man representative Gareth Widdop said.

"There will be a lot of great activities throughout the precinct for the entire family to enjoy which will help to definitely turn this game day into a Super Sunday."

- Get your photo taken with Captain America and his Shield

Sydney Roosters prop Jared Waerea-Hargreaves said he was looking forward to running out onto the field wearing his Captain America jersey.

"The jersey looks and feels amazing and hopefully, we will be able to draw on Captain America's spirit when we meet the Bulldogs on Friday night," he said.

"There are so many fun activities on offer with the Marvel Super Heroes it's going to more than just a game, I would miss it."

"We will we be drawing on all of Dare Devil's Super Hero powers this weekend when we take on the Broncos in Gosford," Manly star Kieran Foran said.

"I hope as many of our fans as possible get into the party atmosphere by wearing Super Hero costumes it should make for a really fun night and there are some great prizes up for grabs also."

Up north in Townsville, Cowboys and Raiders fans will be treated to a Marvel Super Hero Zone at 1300 SMILES Stadium with fun activities including:

- The opportunity to get your photo taken with Thor

"The Cowboys will draw on the might of the hammer wielding Thor while the Raiders will channel the brute strength of the Hulk this weekend," Cowboys captain Johnathon Thurston said.

"There will be plenty of action both on and off the field, it's going to be a great day out for the whole family."

Matches featuring the ISC Marvel Super Heroes Jerseys for Round 21: 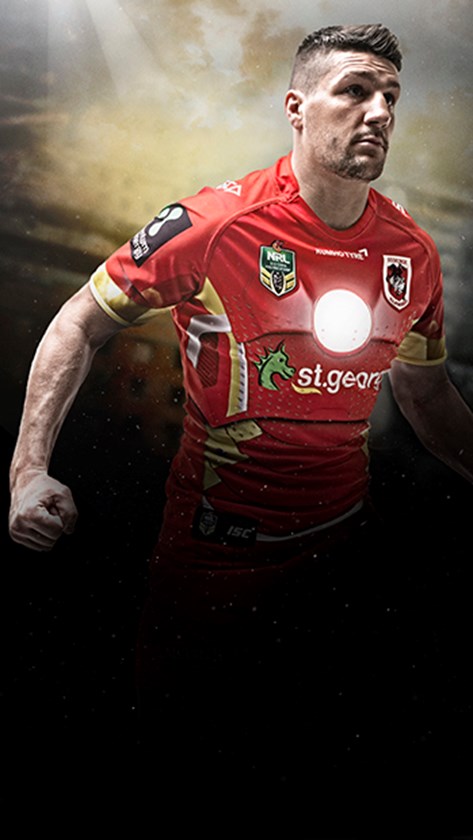 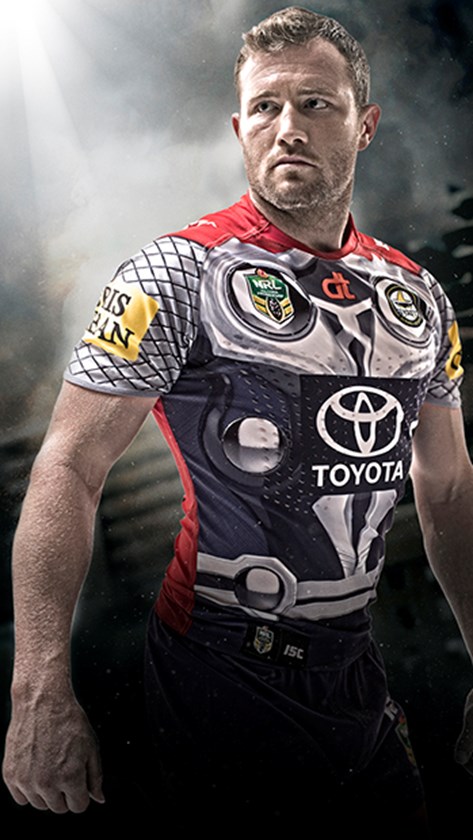 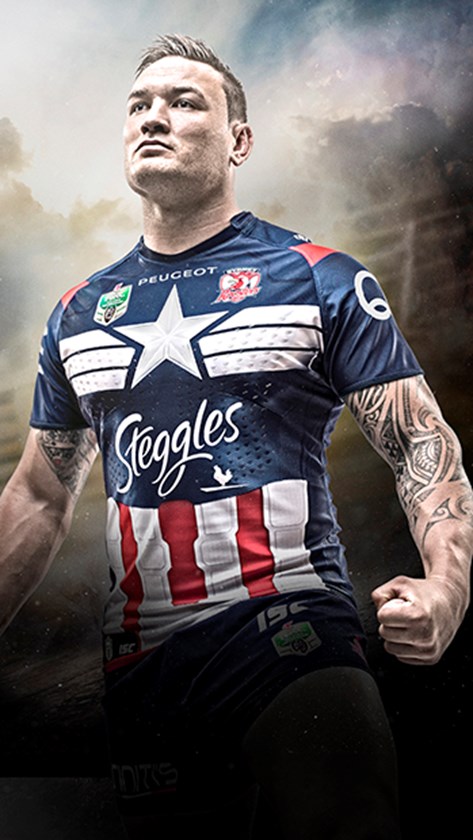 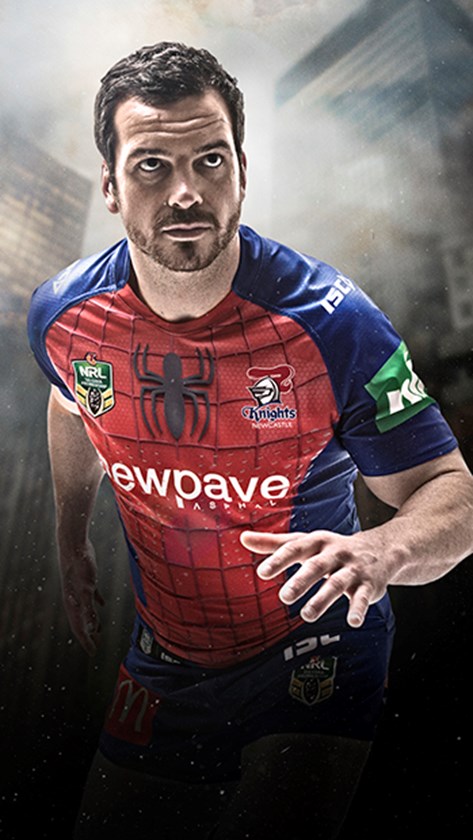 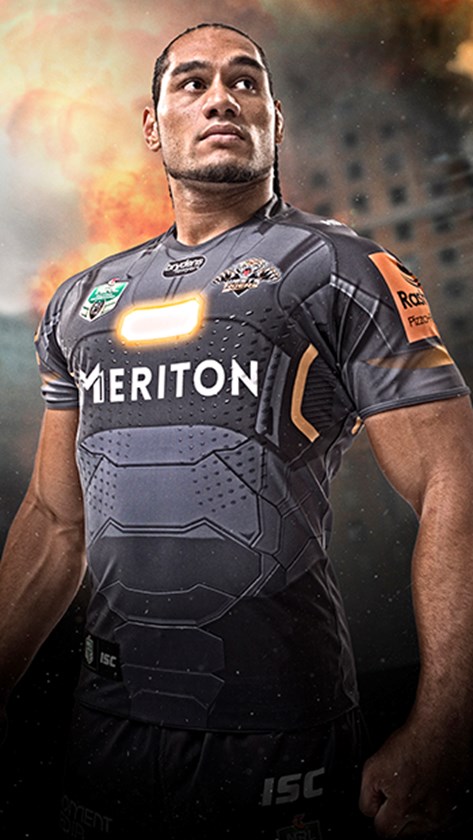