The South Sydney Rabbitohs have confirmed that two of their players, Dylan Walker and Aaron Gray, were admitted to hospital this morning, and both are in a stable condition.

Both players had post season surgery last week, following the end of the Club’s season, in preparation for pre-season training to commence later this year.

The Club is keeping abreast of the situation and will not be making any further comment at this stage.

This video first appeared on rabbitohs.com.au 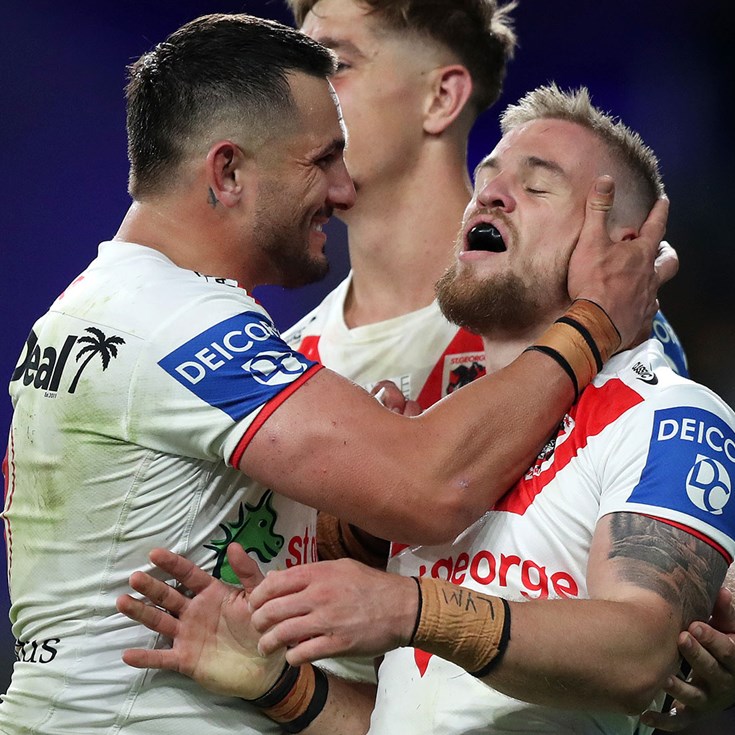