"Holden State of Origin is the best sporting entertainment available in this country so it will be great to see some exceptional Australian talent also performing at all three games this year," Mr Abdo said.

"Clearly the main game is the premier act but what we will have alongside the footy will make this fantastic entertainment across the night for fans of rugby league as well as those who just love a great show.

"There has never been a better chance to experience Origin live while checking out some of the biggest names in Australian music. Every ticket includes free public transport and the precinct will be live from 6pm ensuring there is plenty of activity for fans of all ages to enjoy."

Tickets are still available for all three Holden State of Origin matches.

The musical acts will add to the overall entertainment spectacular, which will include a lights out display and pyrotechnics. 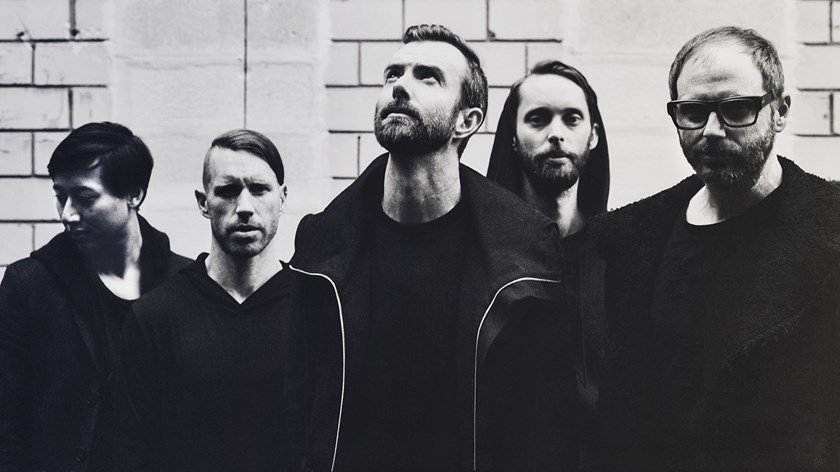 The pre-match entertainment will also feature the launch of an innovative new Blatchys Blues SMARTWiG for Game Two.

The Blatchys SMARTWiG - with an LED antenna to light up when the lights go down and an in-built headphone connecting wearers to SMARTWiG radio - will be available exclusively to Blatchys ticket holders on at ANZ Stadium on June 21.

There will be frequent direct trains to Olympic Park. Fans are strongly encouraged to leave the car at home and take advantage of the numerous direct transport services in operation.

ANZ Stadium Chief Executive Officer, Daryl Kerry, said: "The winning game plan for fans is to leave yourself plenty of time to get out to the Sydney Olympic precinct early, enjoy the festivities, and be in your seat in time for the fantastic entertainment."

For Games One and Three, fans travel free to and from Suncorp Stadium on Brisbane Transport Bus and Queensland Rail services by simply presenting your game day ticket. This free travel offer applies from midday until the last scheduled services on game day.

Fans are encouraged to arrive early, avoid the queues at the gates and catch the curtain-raiser games, not to mention the spectacular pre-game entertainment program.

Anatomy of a one-on-one steal: How rule tweak changed the game