Here are the success stories, flops and talking points to come out of this week's NRL Fantasy action.

Last week he was a halfback, on Tuesday he was named at hooker and on Saturday he was bumped to the bench, but Ben Hunt finished the weekend with his best Fantasy score of the season – a stunning 88 from just 48 minutes featuring a hat-trick and a couple of try assists.

‌
Hunt pipped fellow playmakers Michael Morgan (87), Daly Cherry-Evans (82) and teammate Kodi Nikorima (77), while Mitch Barnett had a huge first half in Newcastle's win over the Warriors on the way to 86 and Damien Cook starred for Souths in their win over the Dragons for 84.

Elsewhere, speedsters Dylan Edwards and Alex Johnston both scored 72, Knights half Brock Lamb made 71, Roosters winger Daniel Tupou scored 69 before getting injured 15 minutes from full-time, and Broncos lock Josh McGuire bounced back into form with 63 in Brisbane's thrashing of the Titans.

‌
Dugan had the double blow of not only being injured but finishing with -4 Fantasy points after 24 minutes in his side's loss to Souths, while cheapies Matt Frawley (0), Kane Elgey (3) and Sione Katoa (4) struggling for minutes and points. 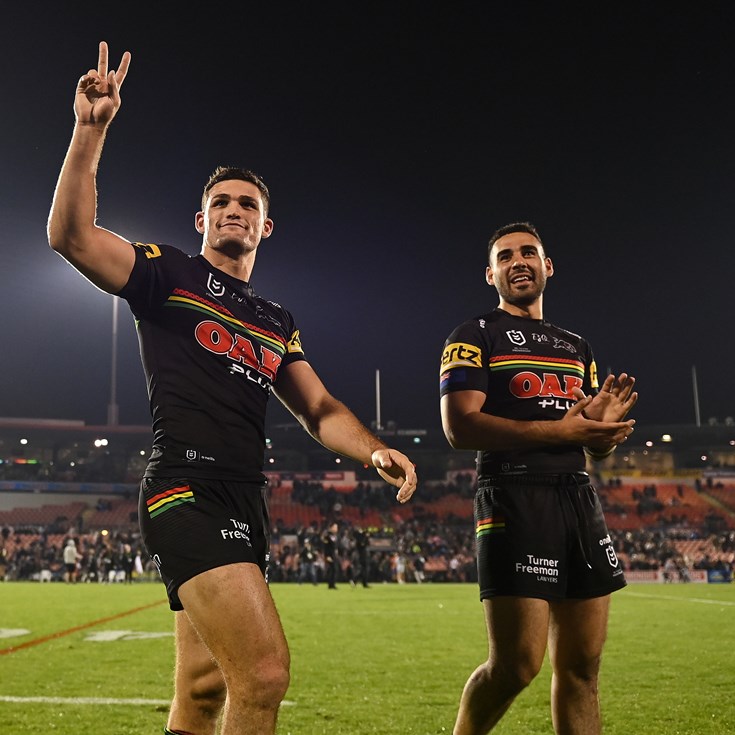