A host of current women's rugby league stars and potential newcomers to the game will call the Gold Coast home from on Thursday as the NRL hosts a Talent ID, followed by the Harvey Norman National Championship.

More than 150 females from across a range of sports will arrive at Runaway Bay tomorrow morning to complete a day of contact and non-contact skills and drills as part of an NRL Talent ID day, aimed at identifying opportunities for athletes to play rugby league in the future.

On Friday, the action moves to Southport, with more than 120 female rugby league players taking part in the Harvey Norman National Championship.

Six teams will compete across three days, including two teams from Queensland, two from New South Wales, a combined Affiliate States team and for the first time, a team from the combined Australian Defence Forces.

The Championship will be run concurrently with the Queensland Rugby League's men's championship, together with the women's carnival.

NRL Senior Manager of the Women's Elite Program, Tiffany Slater said the Talent ID and National Championship was the start of a busy second half of 2018 for women's rugby league.

"We've already seen some fantastic competitions as part of State Leagues and there's some exciting rugby league ahead this weekend as part of the National Championship and next month with the Holden Women's State of Origin," Ms Slater said.

"The level of interest and athletes coming along to the Talent ID day is exceptional and fans are in for a treat across the weekend, with some of the best rugby league players in the country competing in the Championship and putting their name forward for Origin and beyond."

Ms Slater also confirmed that the 2018 NRL Holden Premiership clubs had commenced formal discussions with players from both the top 40 Australian marquee women's rugby league players, together with the top 20 New Zealand marquee women's rugby league players, ahead of the Premiership to be played across this year's Finals series.

"There's a lot of women's rugby league ahead to look forward to and I know the players and new athletes to our game are excited about promoting and growing all levels and interest of the game, not only this year, but in the years ahead." 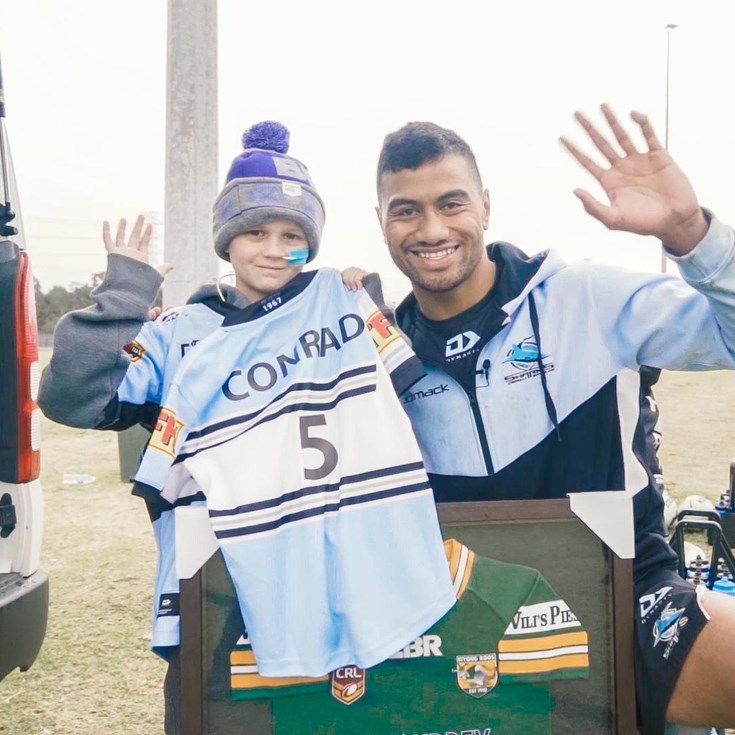 The story of Conrad and Ronaldo

Renouf: Why Walsh is mature enough to handle Origin cauldron

Presented By Sportsbet 50 mins ago