On this day, the Poms arrive, replacement Brett Finch wins Origin with a field goal, and 'The Count' was born.

The first English touring side arrives in Australia. Under the captaincy of Jim Lomas, the tourists played 14 matches in Australia and four more in New Zealand.

Anthony Minichiello, the player they nicknamed 'The Count', turns 40 today. A Golden Boot winner, Wally Lewis Medal recipient, two-time premiership winner and Dally M Fullback of the Year, Minichiello also reached the '300 Club' before he retired at the end of 2014. He played his entire career with the Roosters but that earned him 11 NSW Origin caps, and two Test jerseys - Australia (18) and Italy (3).

The NSW Blues record their biggest win in 20 years of State of Origin with a 28-10 defeat of Queensland at Suncorp Stadium. The victory gives the Blues an unbeatable 2-0 lead in the best-of-three series.

Eleventh-hour NSW replacement Brett Finch, from the Sydney Roosters, writes a new chapter in State of Origin folklore with a match-winning field goal, 90 seconds from full-time in the series opener at Telstra Stadium. Finch’s field goal breaks a 16-all deadlock after the Maroons had fought back from a 14-0 deficit.

Overlooked by NSW after being part of the 2014 series-winning team, Josh Reynolds steers Canterbury to a 41-34 victory over Canberra in a bizarre contest at GIO Stadium. Despite leading 26-0 early in the match, the Bulldogs faced defeat with five minutes remaining. Bulldogs winger Corey Thompson crosses for the 80,000th try in premiership history, set up by Reynolds. 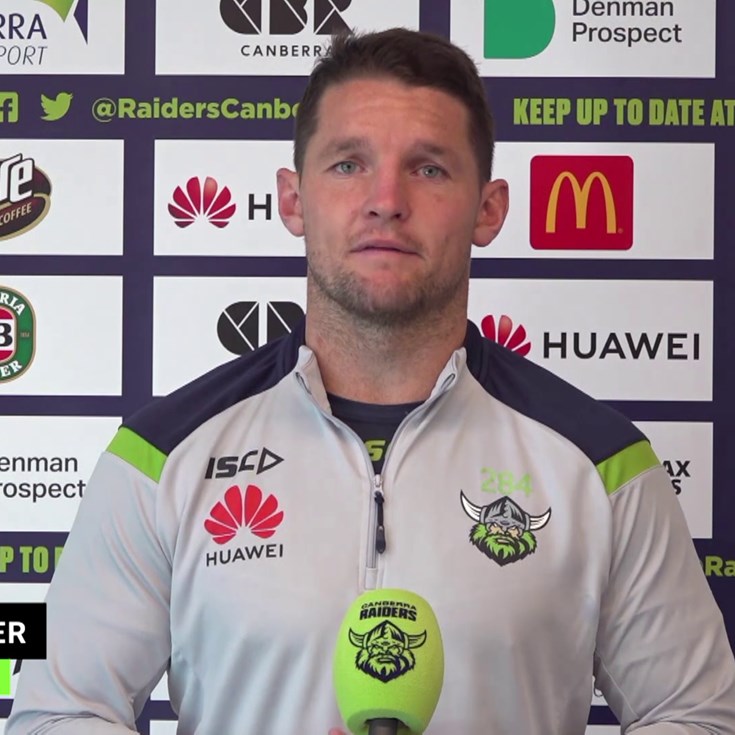