Shane Flanagan is set to return from his coaching ban as an assistant coach with St George Illawarra.

NRL.com understands the Dragons have offered him a job as coach Paul McGregor assistant for next season as part of an overhaul of the club following a disastrous 2019 campaign.

Flanagan was deregistered by the NRL at the end of last season and was recently given the green light to return in an assistant capacity for at least the next two seasons.

St George Illawarra implemented a review, which was conducted by former Panthers supremo Phil Gould, which highlighted the need for an experienced coach alongside McGregor, who is contracted for the next two seasons but will be under pressure to deliver after the club finished 15th.

It is expected Flanagan will accept the role which was filled by Ben Hornby over the past two seasons.

The club is yet to make an official statement on Flanagan's imminent arrival. 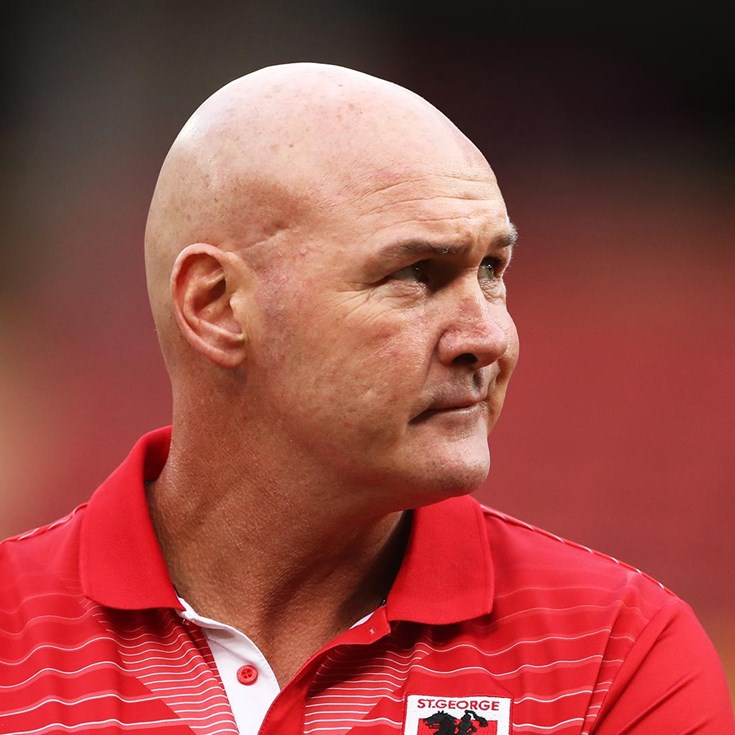