Bulldogs: Aiden Tolman will return, and start, after self-isolating following a COVID-19 scare. His return moves Renouf To'omaga back to the bench. Nick Meaney and Ofahiki Ogden were the two players left out an hour before kick-off.

Kerrod Holland replaces the suspended Christian Crichton in the backline and Jack Cogger joins the interchange. Sione Katoa and Lachlan Lewis were the players trimmed from the reserves list on Saturday. Canterbury have won their past three games against Wests Tigers.

Grant to feed off hype to fuel his confidence 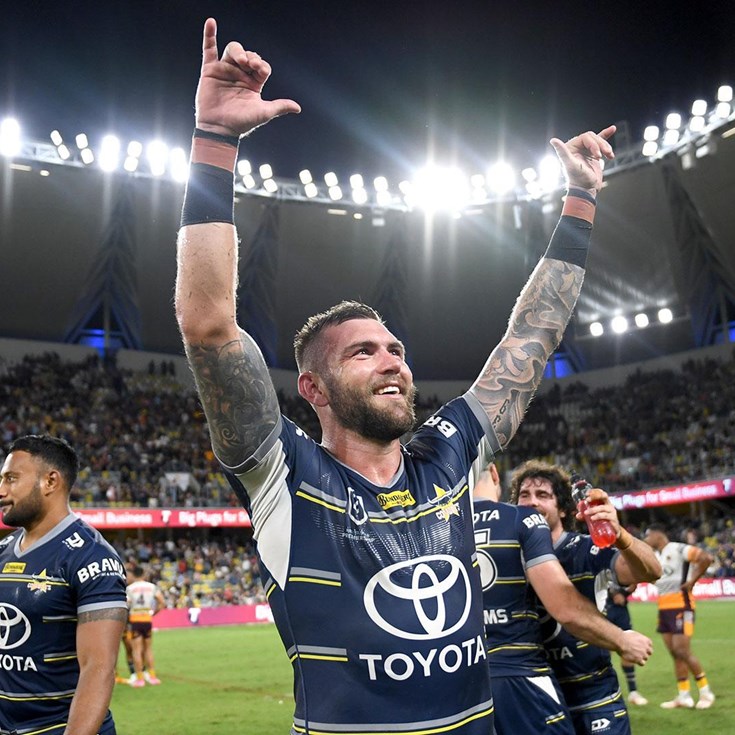