Milford will begin the 2019 season off the pack of his second-straight pre-season that has included a rehabilitation from a shoulder reconstruction. But his early return to train will pay off in the form of superior fitness.

Milford won the Paul Morgan Medal as Broncos’ player of the year with a brilliant finish to 2018. That form continuing for this new father will be key to the club’s hopes this year. 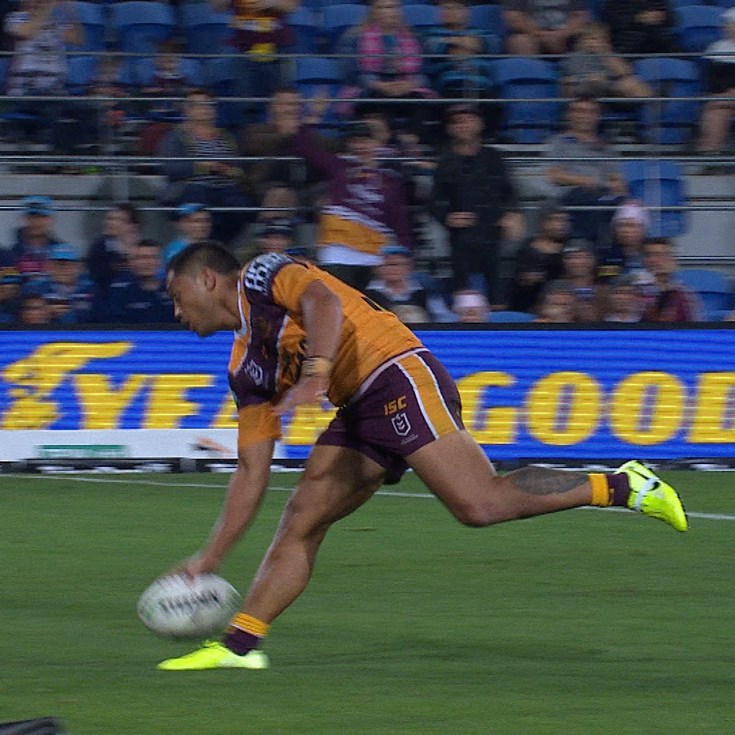 Milford has all the moves

Milford pegs one back for the Broncos

Milford strikes from inside his own half

Milford believes the Broncos can make the finals 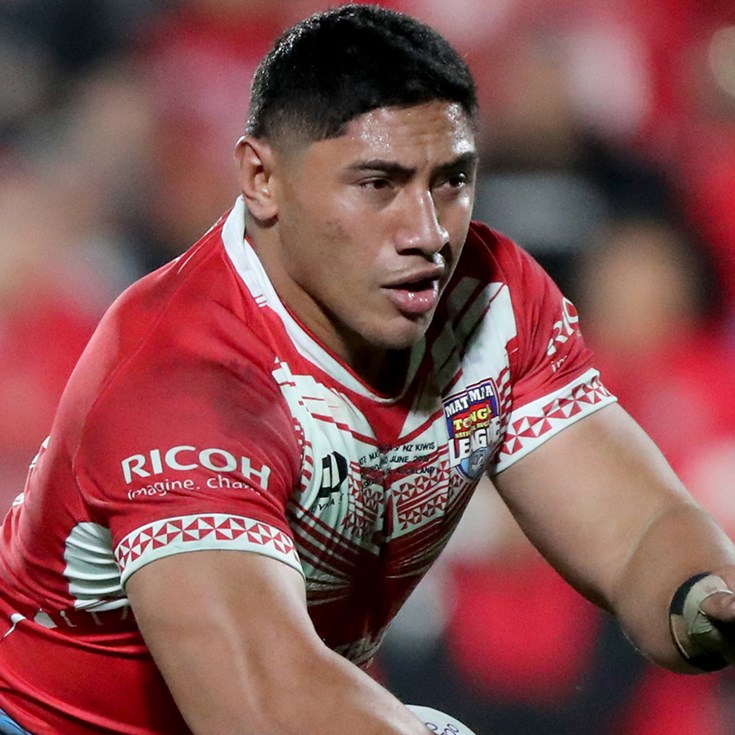