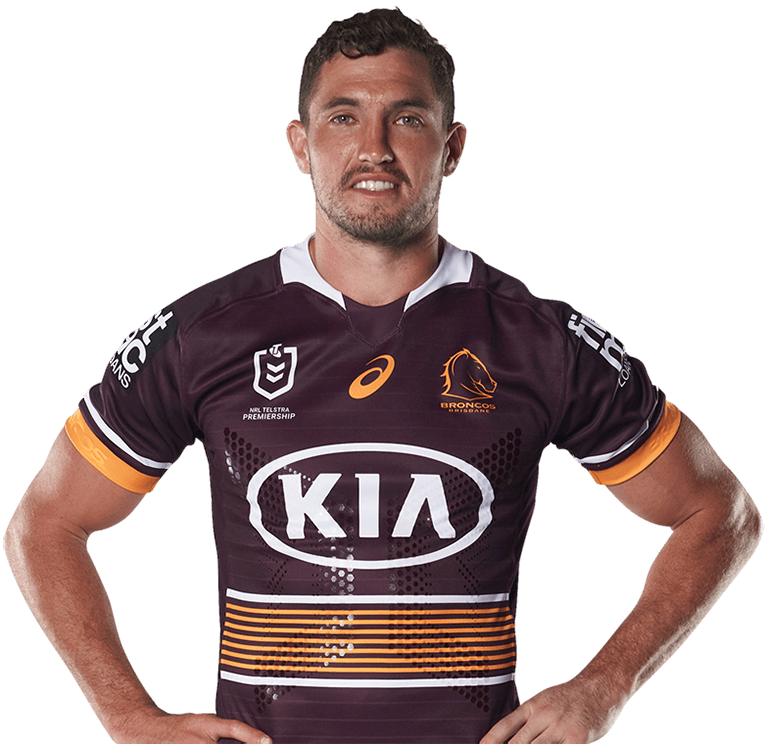 Oates played his 150th game for the Broncos in July last year and has tallied 94 tries in his impressive NRL career so far. An established part of the team since 2013, he has been training in the backrow during the preseason as opposed to his regular spot on the wing. Oates has also made eight appearances for Queensland in the State of Origin. 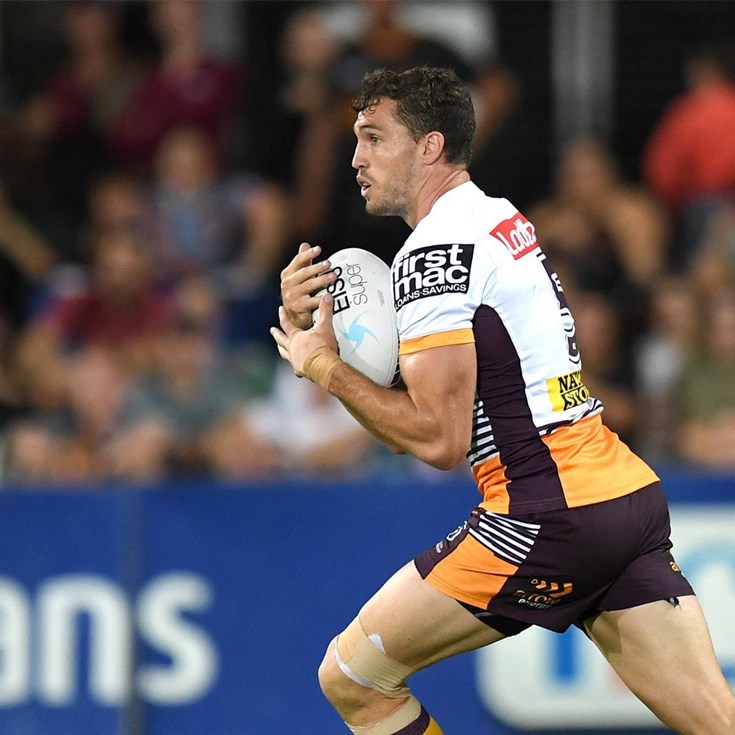 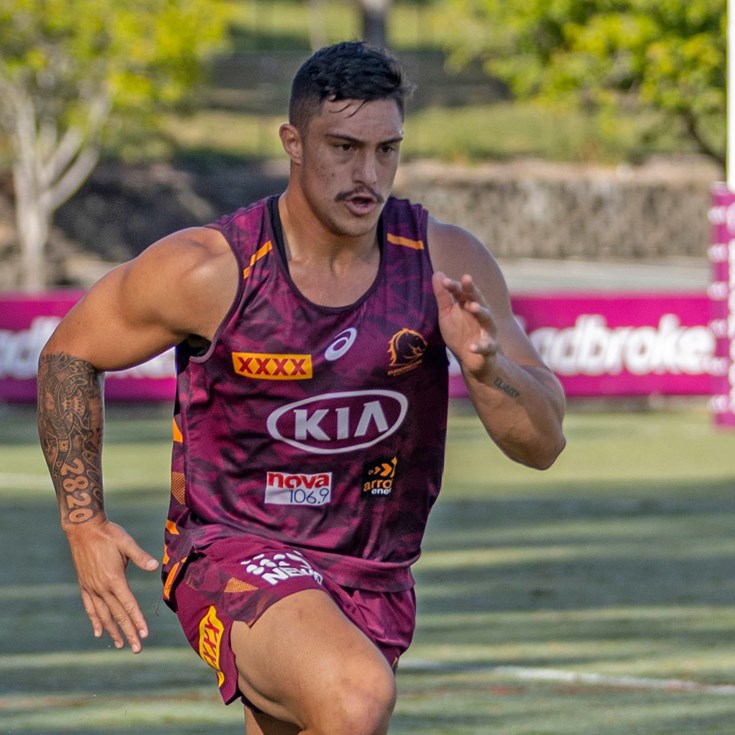 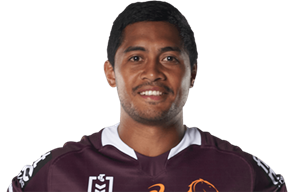 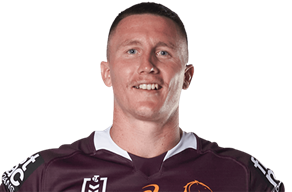 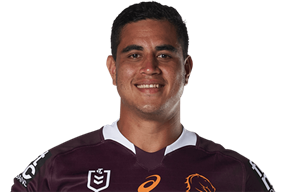 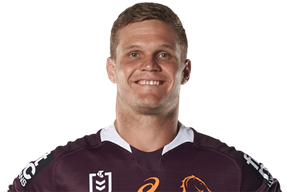