Jack has had a big off-season as he tries to put an unlucky 2018 behind him.

In his first year at the Broncos, shoulder and then sternum surgeries limited his impact.

With those setbacks behind him, Bird is determined to prove his worth to the Broncos’ fans. 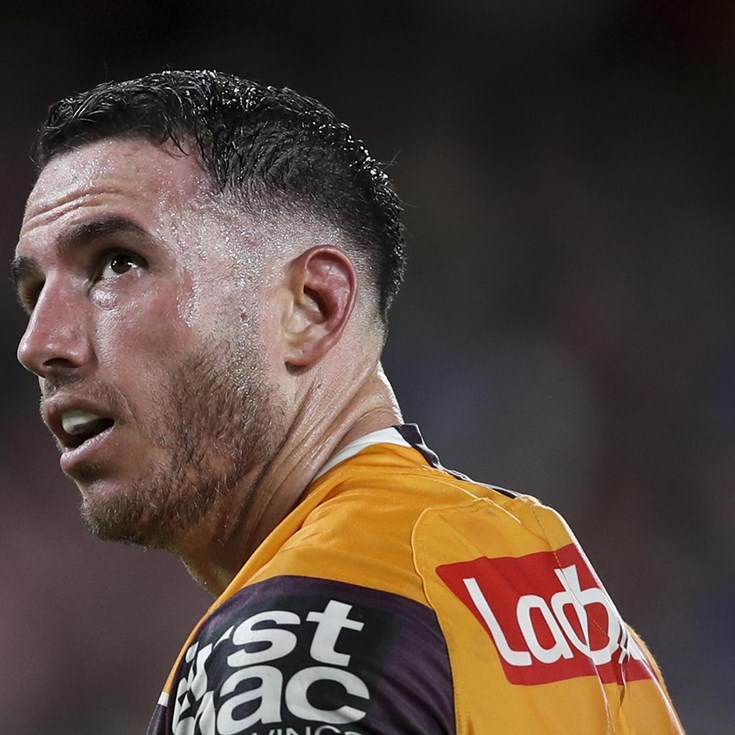 Bird set to take up contract option in pursuit of No.1 goal 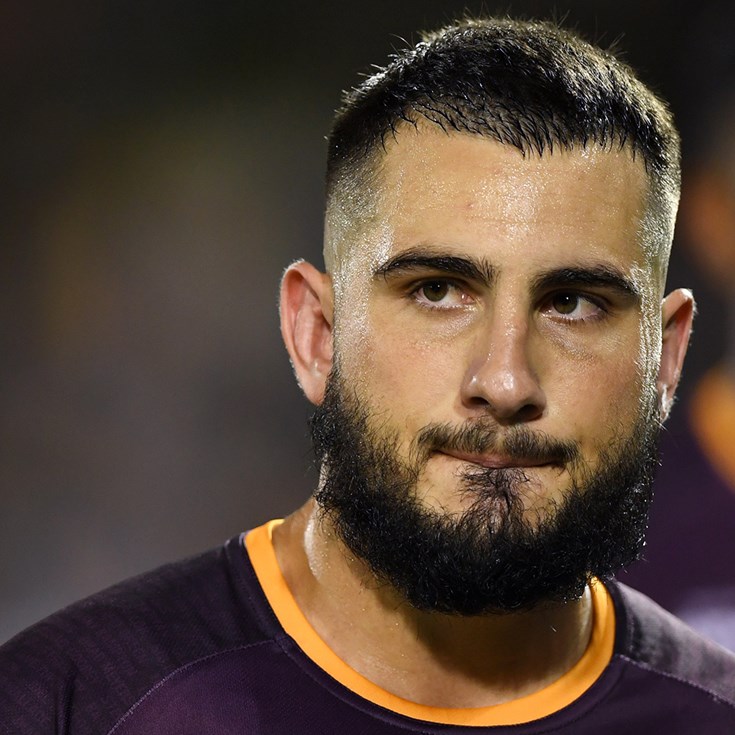 Bird moving on from season to forget