In his second year as captain, a player who continues to represent what the Bulldogs are all about, he was again ‘Mr Consistency’ in leading the way through his performances and being a great example on and off the field. By inspiring his team mates each week he continues to embody the spirit of this great club. Jackson played in every game for the club in 2019 and finished the season with 3 tries, 16 offloads, 903 tackles, 2482 running metres and a tackle efficiency of 90.2% from 24 matches. He was awarded the Les Johns Bulldogs Clubman of the Year. Jackson re-signed with the club for a further three seasons and after he made his debut in 2012, will next year move into his ninth season with the Bulldogs. 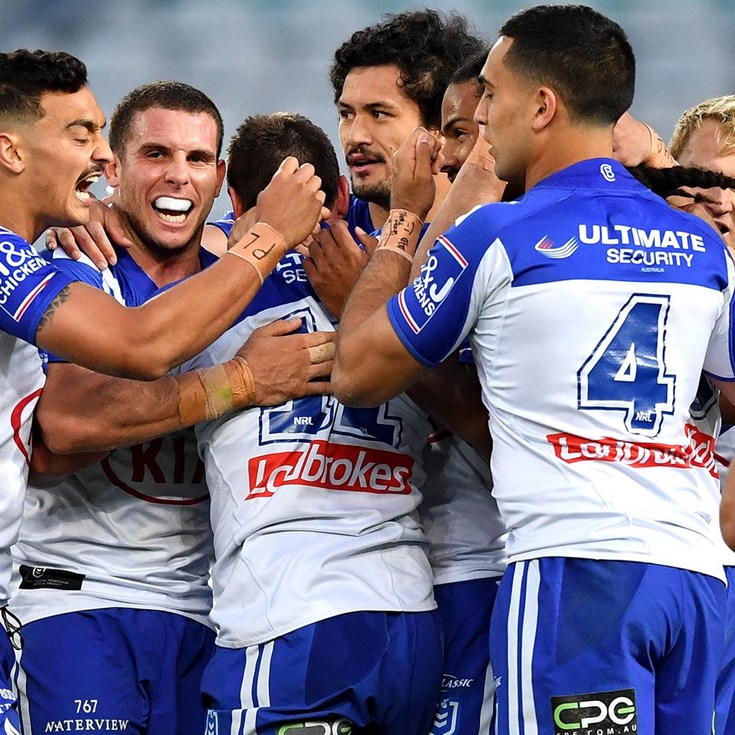 Jackson busts through on the right attacking edge

Loyal Bulldog Jackson would love to be a one-club man 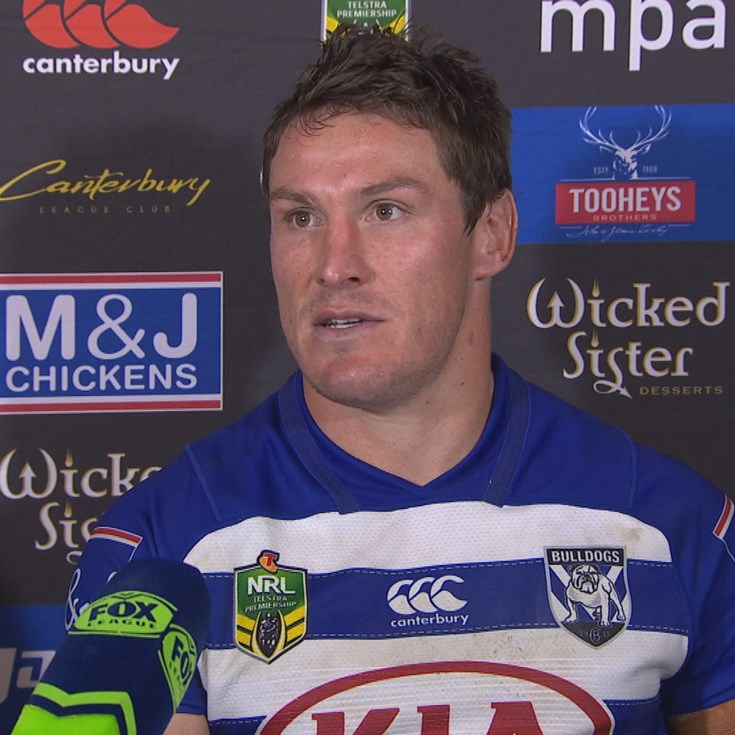