Lichaa played 20 games for the club in 2018 and this season will be his fifth at Belmore. The 25-year old has played 100 NRL games to date, with 85 having been played in the blue and white. In 2018 he made 734 tackles, averaging 36 per game and was second behind Josh Jackson for most made in the season by a Bulldogs player. Lichaa averaged 48.2 running metres per game, had the most dummy half runs at the club with 75, came up with 7 try assists – the equal most by a Bulldogs player in 2018 and had a tackle efficiency of 94.4% for the 2018 season. 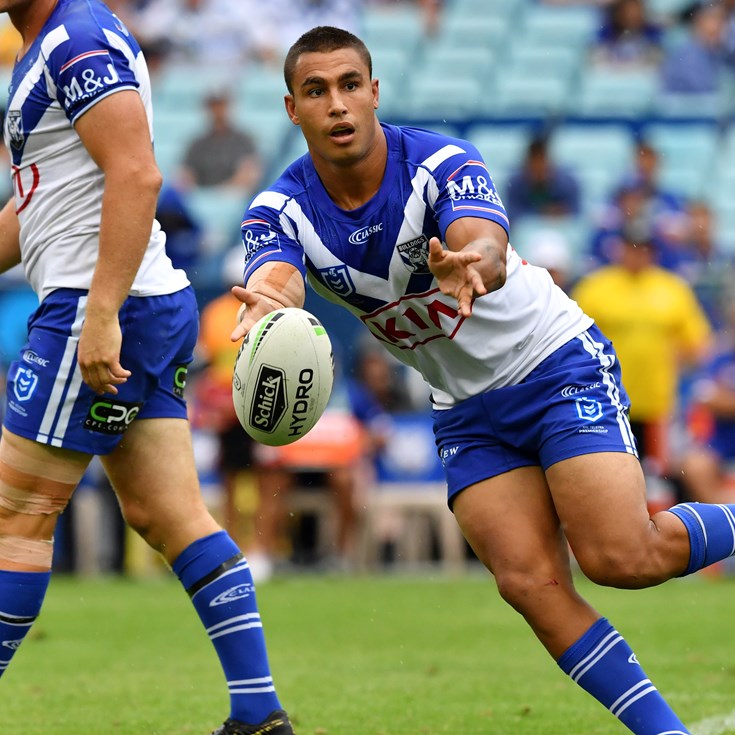 Off the leash: Free agent Lichaa keen to impress

Lichaa re-signs with the Bulldogs No selection guarantees as Pay looks to fix leaky defence