Outside back, Nick Cotric has joined the Bulldogs for the next three years from the Canberra Raiders.

He also represented New South Wales in Game One of the Origin Series in 2019. In addition, he made his International debut for Australia in matches against New Zealand and Tonga at the end of 2019.

In his debut season in 2017, the speedster was award the Dally M Rookie of the Year. 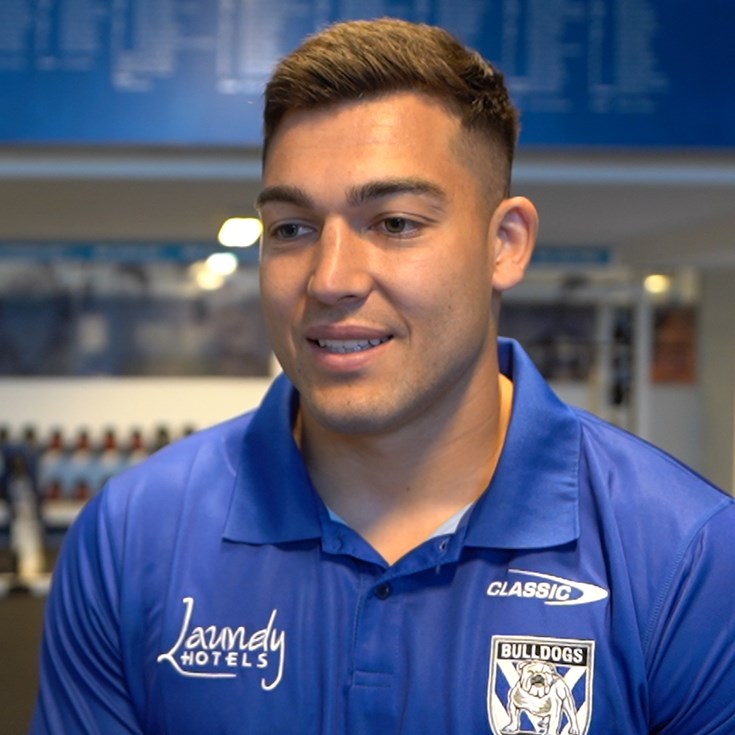 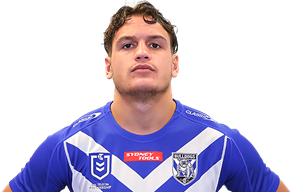 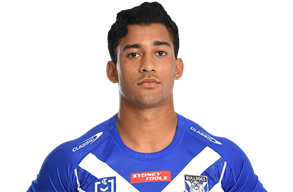 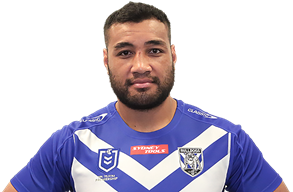 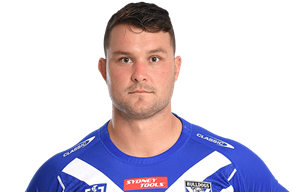