Hopoate was outstanding in all facets of his game in 2019. He played in 24 matches and ran for a superb 154.6 metres per game, in addition to a tackle efficiency rate of 84.2%. He played in both the full-back and centre positions and his class and consistency led to him being named the Bulldogs Player of the Year. In addition, he was named at centre in the RLPA Players' 13 Dream Team at their end of season Awards Night. Represented Tonga on three occasions in 2019. 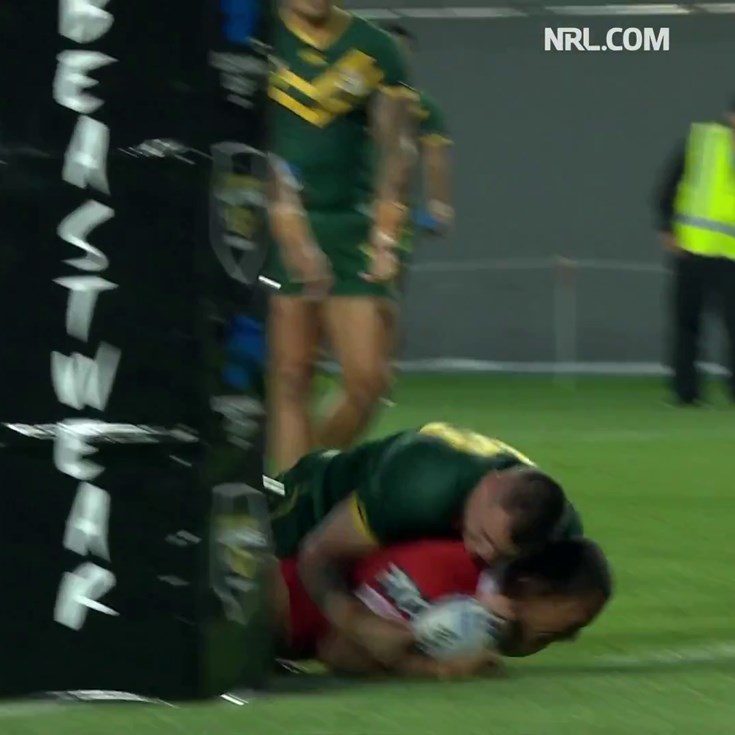 Hopoate scores just before half time

Hopoate sends Jennings over for Tonga

Hopoate insists Dogs have moved on from Des 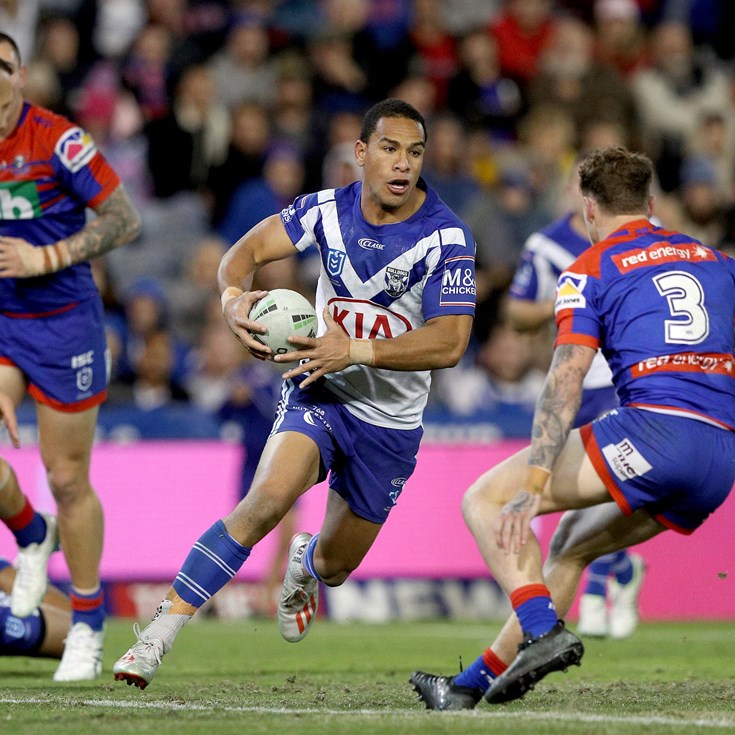