Condon was part of the Cowboys’ Rockhampton Academy for two seasons before moving to Townsville at the end of 2017 and the 19-year-old has spent the past two years playing under 20s for the Blackhawks.

A towering forward, who has the ability to play both in the middle and on an edge, Condon averaged four tackle-breaks, two offloads, 96 running metres and 19 tackles across 21 Hastings Deering Colts games in 2019.

Favourite Netflix series: Angry Boys
Favourite sports movie: Talladega Nights
Which teammate wins Cowboys Ninja Warrior: Garrett Smith
Best nickname you’ve been given and how did you get it: Snorkel – I can hold by breath for a really long time
Favourite video game growing up: MX vs ATV Unleashed
Favourite game day pump up song: Footloose – Kenny Loggins
Dream job if you weren’t a football player: Teacher
Best concert you’ve been to: Haven’t been to one 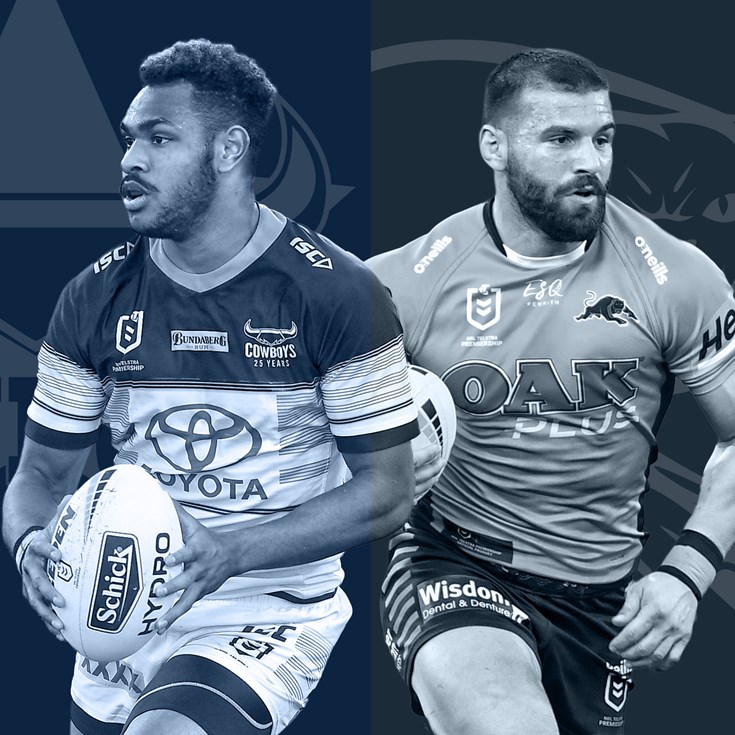 Presented By Harvey Norman 2 weeks ago

Hess trims down to power up search for missing mojo

Presented By Harvey Norman 1 week ago