Smith has been in the Cowboys system since he was 15 and has remained at home in Mackay to play for the Cutters in the Hastings Deering Colts the past two seasons.

The 19-year-old is still eligible for the under 20s in 2020, but has already had a taste of Queensland Cup after earning a debut in Round 15. 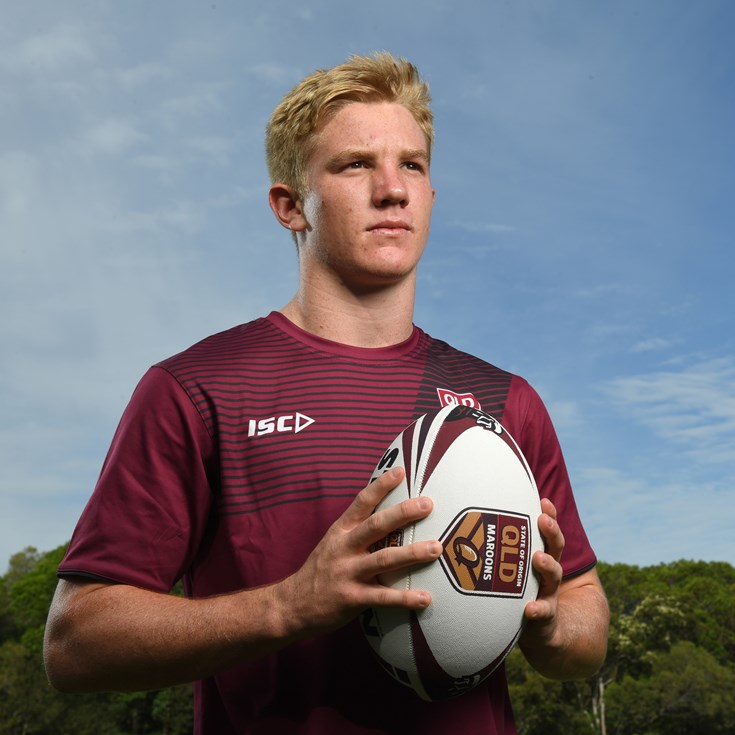 Watch: Under 18s State of Origin

Tino too 'nervous' to try and get Smith to Titans

Smith just barges over from the scrum

Bellamy allowing Smith time to decide on his future 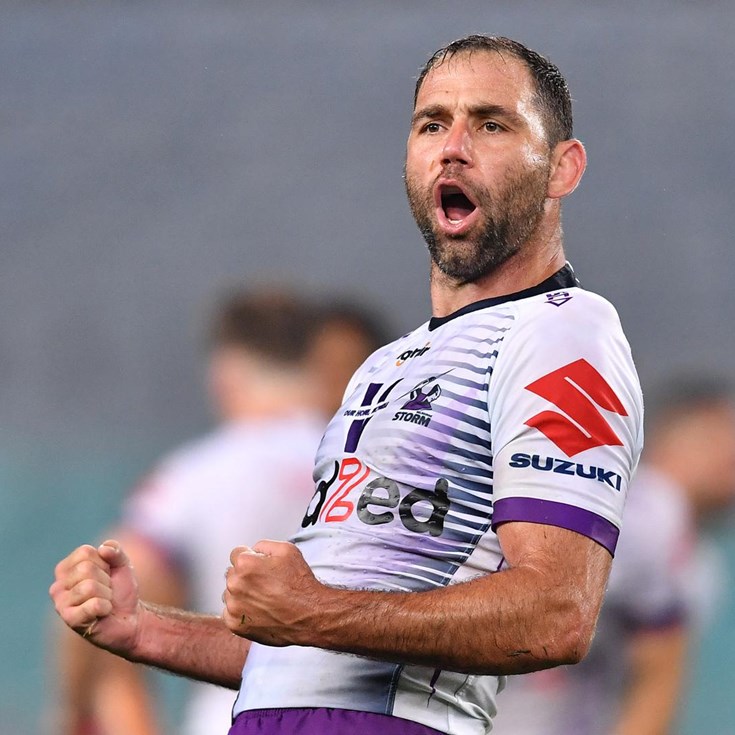 Cook backs Smith to play on