Bio proudly brought to you by The Ville

Originally a junior with Brothers in Townsville, Justin O’Neill made his debut for the Storm midway through the 2010 season and played 67 NRL matches for the club, scoring 34 tries.

He played in five finals games with Melbourne, including the 2012 grand final which saw the Storm beat Canterbury 14-4 with O’Neill scoring one of his team’s three tries.

He also featured in a Test against Greece for his country of heritage, Vanuatu, in 2012.

At the start of the following season, he represented the NRL All Stars squad against the Indigenous All Stars.

O'Neill signed with the Cowboys on a two-year deal in late 2014, becoming a regular in the team in his first season at the club – he played in 26 games throughout the 2015 season.

Starting the season on the wing, O'Neill shifted to centre in round 9 and remained in that position for the remainder of the season.

O’Neill crossed the stripe for 13 tries throughout the season, making him the third-highest try-scoring Cowboy for 2015. He also recorded 17 line breaks, 11 offloads and 117 metres per game and was named most improved Cowboy.

O’Neill was a constant handful for opposing centres in 2016, crossing for 13 tries and amassing 57 tackle breaks, the fourth best in his team.

O’Neill’s consistency and lethal ball running were duly rewarded when he was named in the Queensland State of Origin team and he was one of the Maroons’ best over the three games.

He ended the playing season with selection in the Kangaroos squad in the Four Nations tournament.

The centre played the first three rounds of the 2017 season before missing two games with a hamstring injury.

Named 18th man for the May Test versus the Kiwis, O’Neill continued to help his now-injury-hit Cowboys team to success, and good form was rewarded with selection in Queensland Origin I team.

After the Maroons lost to the Blues in that match, however, O’Neill was overlooked for games II and III, and poured his energies into playing well for his club, which he did, showing true resilience to come back from a dislocated elbow earlier than expected to play a role in the team’s run to the 2017 grand final.

After battling through a tough start to the season, Justin O’Neill returned to finish 2018 on a high note.

O’Neill signed a three-year contract extension in 2018, which will keep him at the club until the end of 2021. 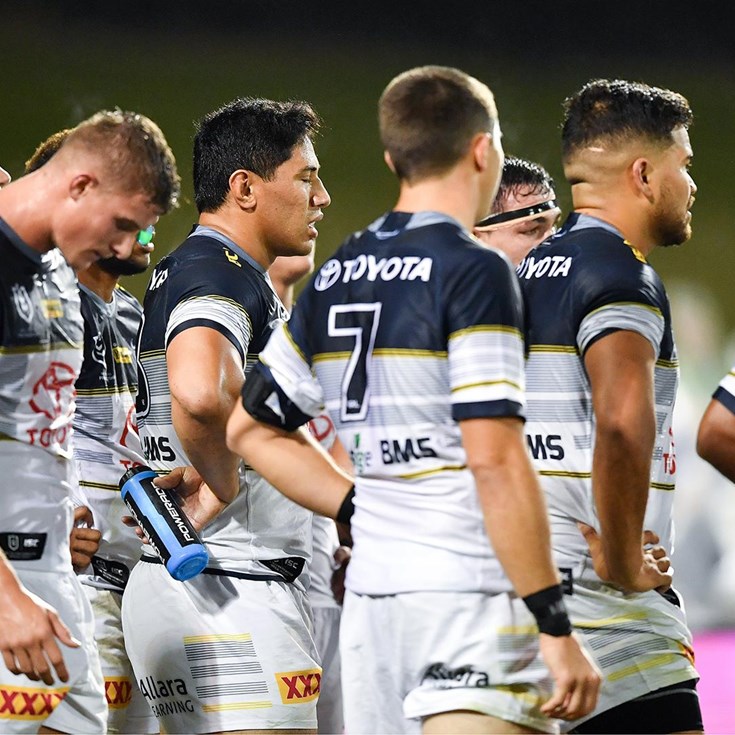 'A lot faster': Crafty hookers to capitalise on rule change

Morgan places a kick for O'Neill 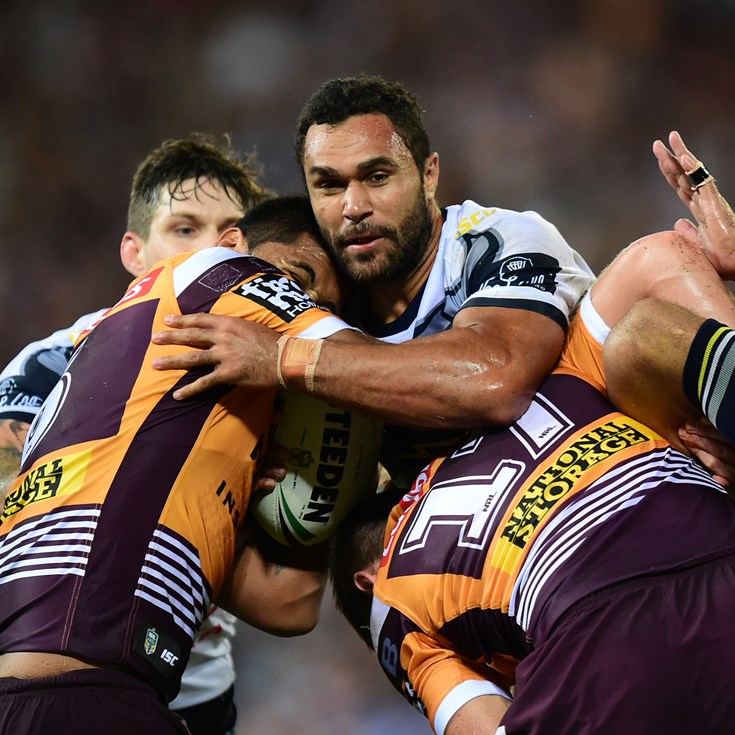 O'Neill in battle for starting spot