Bio proudly brought to you by Toyota

A proud Townsville boy, Michael Morgan was handed a dream NRL debut for the Cowboys as an 18-year-old in Round 9 of the 2010 season.

After registering 31 appearances over the course of the first four seasons of his NRL career, Morgan enjoyed a stunning breakout campaign in 2014.

Playing in all 26 matches, Morgan established himself as one of the premier young playmakers in the competition despite playing out of position at fullback for the majority of the year.

With the return of Lachlan Coote from injury, Morgan shifted to his preferred No.6 jersey in 2015 and immediately formed a devastating halves combination with Johnathan Thurston.

Morgan provided the famous flick pass to send Kyle Feldt over after the siren in the 2015 decider, a play without which the Cowboys would not have claimed their historic maiden premiership.

The following season Morgan made debuts for Queensland and Australia while continuing his stellar form at club level, scoring nine tries in 22 games, including golden point stunner in a home semi-final against Brisbane.

Morgan again elevated his game in 2017, claiming the Dally M Halfback of the Year gong after leading the Cowboys to a fairytale grand final appearance in the absence of Thurston and Matt Scott.

The Ignatius Park College product was named Cowboys’ captain prior to the 2019 season.

Morgan is contracted through the end of the 2023 season.

Favourite TV show as a child: The Simpsons
Favourite podcast: The Joe Rogan Experience
Favourite comedian: Carl Barron
One famous person you’d like to meet: Connor McGregor
What is your signature dish to cook: Grilled salmon 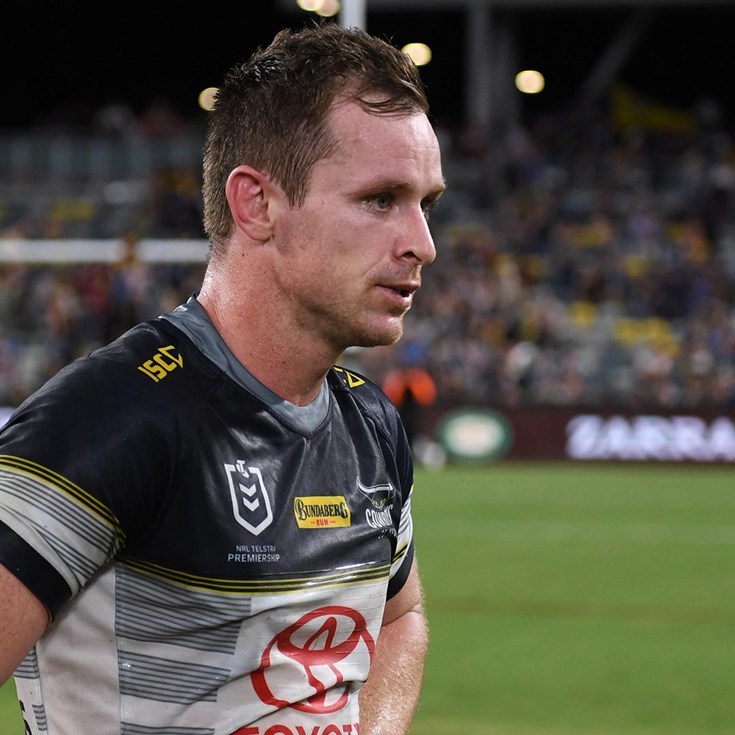 Michael Morgan joins Inside The NRL 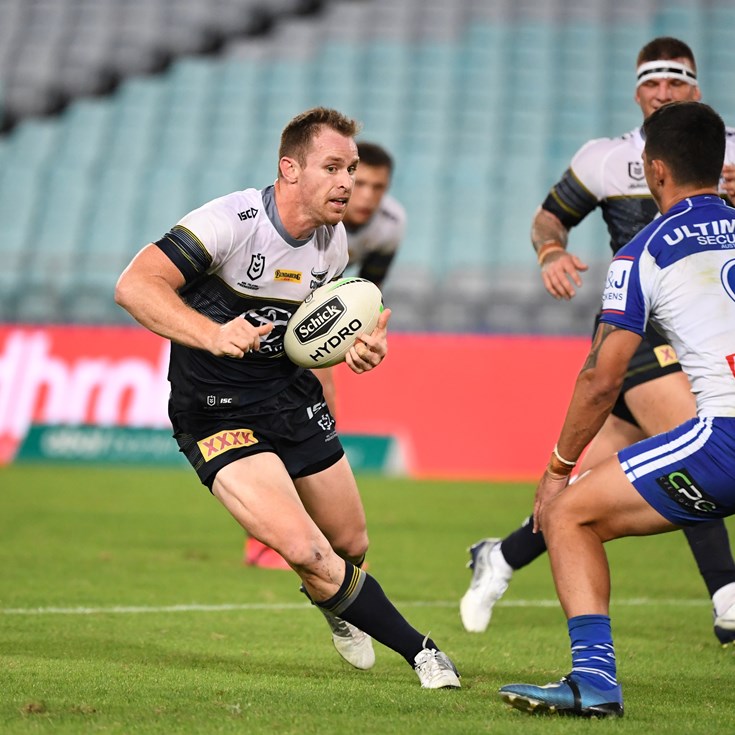 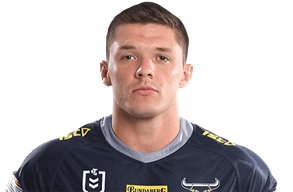 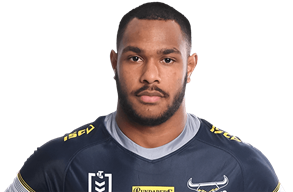 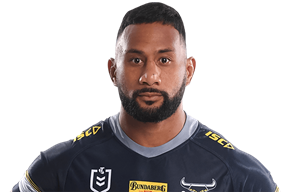