Back-rower Shane Wright joined the Cowboys after two seasons in the Gold Coast Titans’ under-20 program.

He played 26 games across the two seasons with the young Titans and joined the Cowboys on a two-year deal.

The athletic youngster, 21, endured an arduous 2017, twice breaking his jaw while playing for the Mackay Cutters in the Queensland Cup.

He returned strongly both times and was rewarded for his resilience when, in Round 24 versus the Sharks, he was called upon to make his NRL debut.

After playing one game in his debut 2017 season, Shane Wright added two more to his resume in 2018.

A hamstring injury at training the following week robbed Wright of any more NRL action in 2018. He would return three weeks later, but was forced to finish the season in the Queensland Cup.

Wright is signed with the Cowboys to the end of 2020. 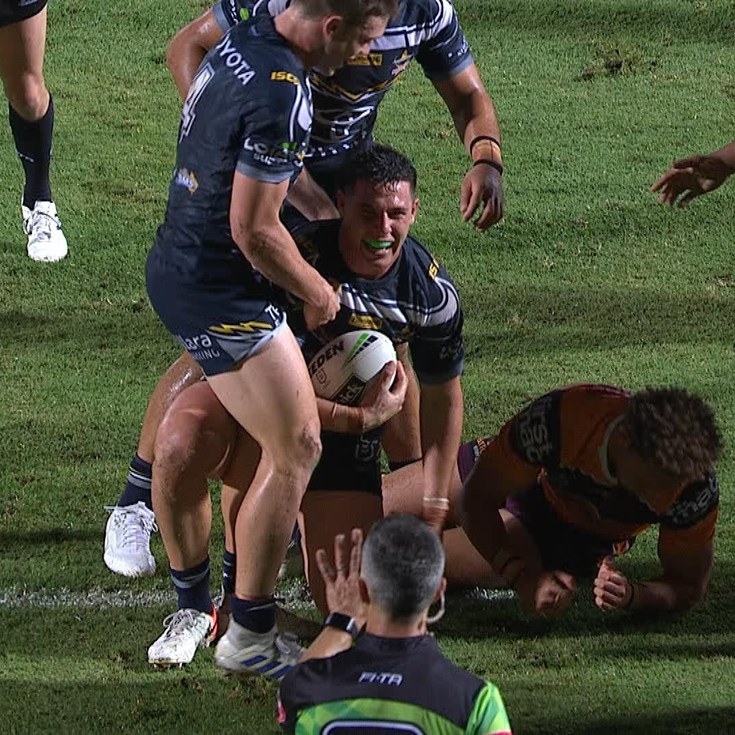 Green to take another look at 'questionable' disallowed tries

Perth-born Cowboy keen to make an impact at Nines 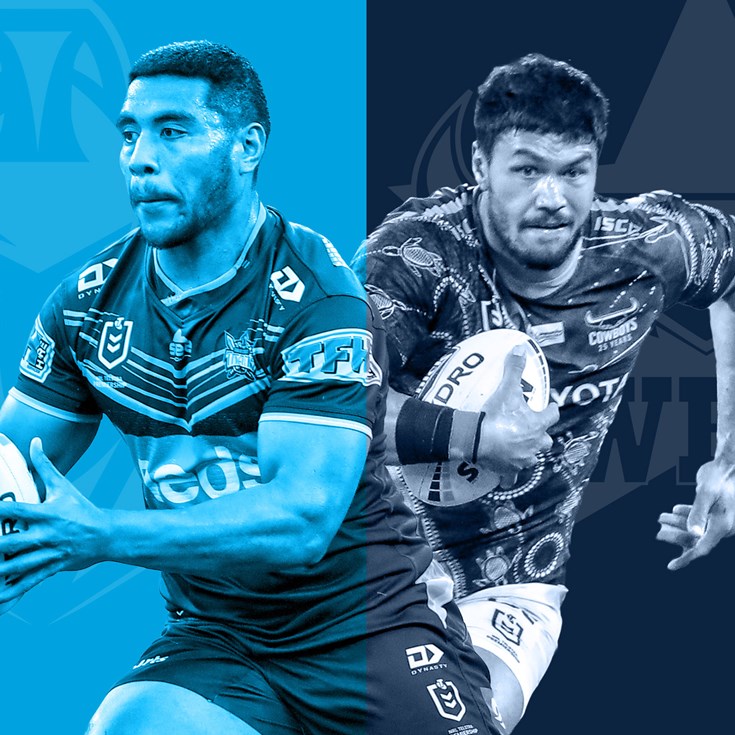