Newly acquired centre Tom Opacic will have his eyes firmly set on the centre spot vacated by long-time Cowboy Kane Linnett in 2019.

Opacic secured an early release from his contract at the Broncos to sign a two-year deal with the Cowboys.

The 24-year-old debuted for the Broncos in 2016, scoring four tries in nine games during his debut season.

Two shoulder reconstructions in the space of a month cost Opacic any NRL action in 2017, but he returned to play 10 games in the top grade in 2018.

Opacic scored a try in Redcliffe’s Queensland Cup grand final victory over Easts Tigers at the end of the 2018 season. 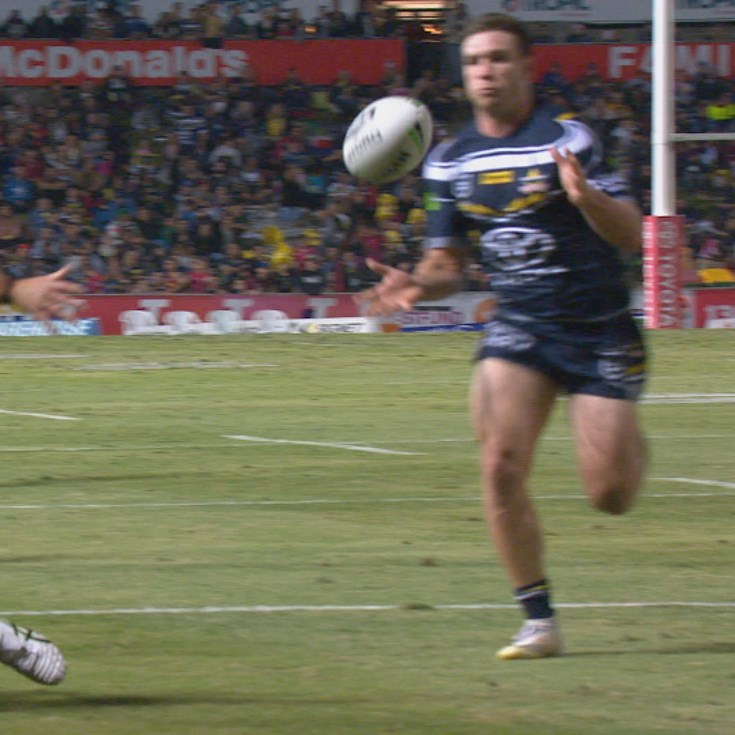 Morgan and Feldt set up Opacic

Green grinning as Cowboys crank up the 'care factor' Why Broncos agreed to release Opacic to Cowboys