Simpkins will immediately join the Cowboys’ Top 30, while the remaining four have been signed on development contracts.

Simpkins was signed by the Cowboys after being spotted at the 2016 New Zealand under 15s Rugby League National Championships.

A 6’4, 17-year-old back-rower, Simpkins was one of the top schoolboy rugby union prospects in New Zealand and attracted the interest of a number of Super Rugby franchises before ultimately opting to sign for the Cowboys.

Favourite Netflix series: Avatar: The Last Airbender
Favourite sports movie: The Blind Side
Which teammate wins Cowboys Ninja Warrior: Griffin Neame
Best nickname you’ve been given and how did you get it: Tikimonstar! The seniors in the 1st XV at Rotorua Boys gave it to me when I was a young buck
Favourite video game growing up: Rugby ’08 – PS2
Favourite game day pump up song: WIN – Jay Rock
Dream job if you weren’t a football player: Food critic
Best concert you’ve been to: Six60 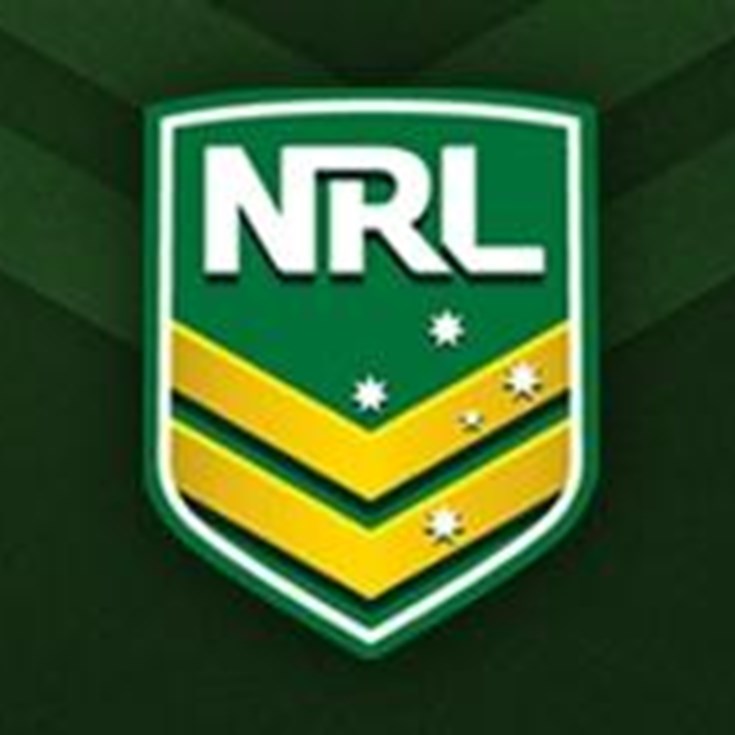 Titans forward Simpkins back from the brink - again