The local Renown United junior is a graduate of the Dragons' National Youth Competition team and was named in the Junior Kangaroos squad in 2016.

In 2014, Host was named in both the Australia Schoolboys team and New South Wales' Under-18s squad.

Host agreed to terms on a three-year contract extension that will see him remain at the Dragons until at least the end of the 2020 season. 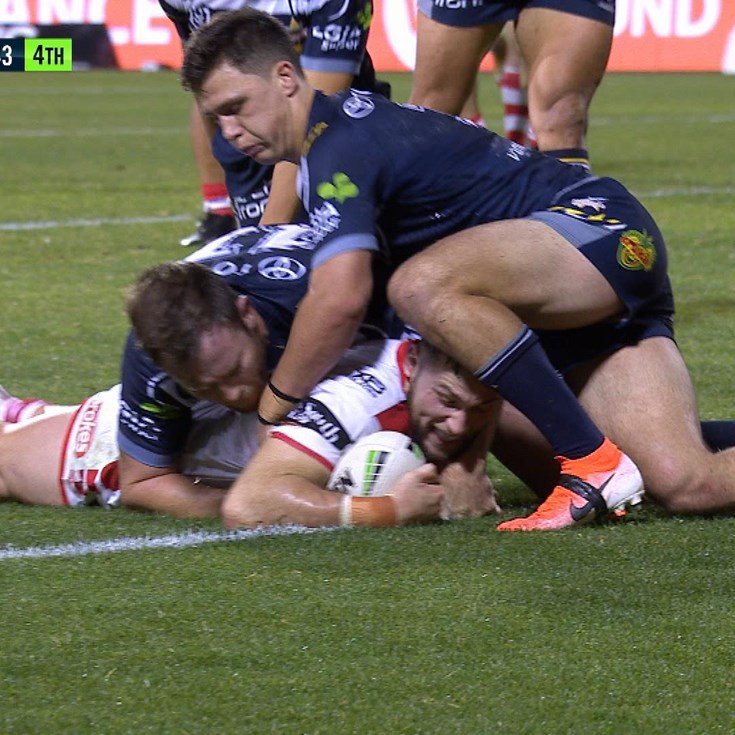 McInnes drawing on lessons from Inglis and Burgess in captaincy role 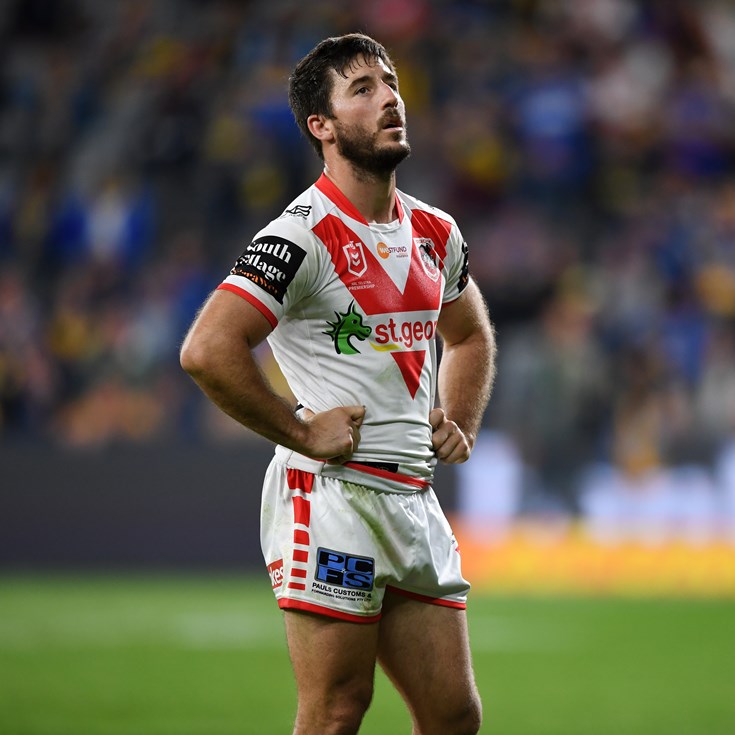