The local Gerringong Lions junior made his first grade debut for the North Queensland Cowboys in 2011 and spent four seasons at the Townsville-based club prior to joining the Knights in 2015.

The former Junior Kangaroos representative has also represented the Fiji Bati and Country Origin side (2012-17) on five and six occasions respectively.

In 2018, Sims made his State of Origin debut for New South Wales and finished the season with the Red V as the Dragons Medalist for Player of the Year.

He would play a further Origin in 2019 although suspension would rub him out of the series-decider.

Sims agreed to a three-year extension at the Dragons just prior to the 2019 season; he will remain at the club until at least the end of 2022.

'Nowhere near the end': Sims opens up on Dragons future

All too easy for Tariq Sims 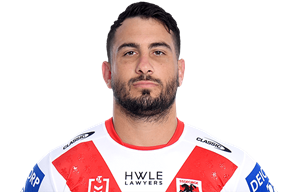 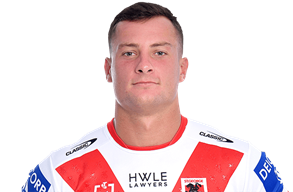 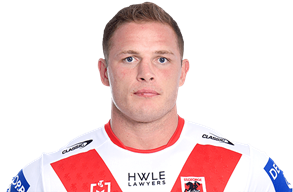 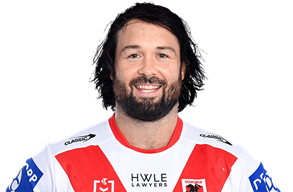 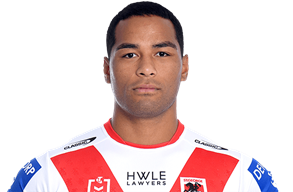 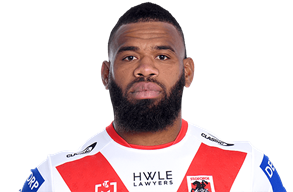