St George Illawarra centre Tim Lafai arrived at the Dragons ahead of the 2016 season.

Lafai was previously granted a release by the Canterbury-Bankstown Bulldogs after five seasons with the club.

The Samoan international has represented his country since 2013.

Lafai agreed to terms on a three-year contract extension that will see him remain at the Dragons until at least the end of 2020. 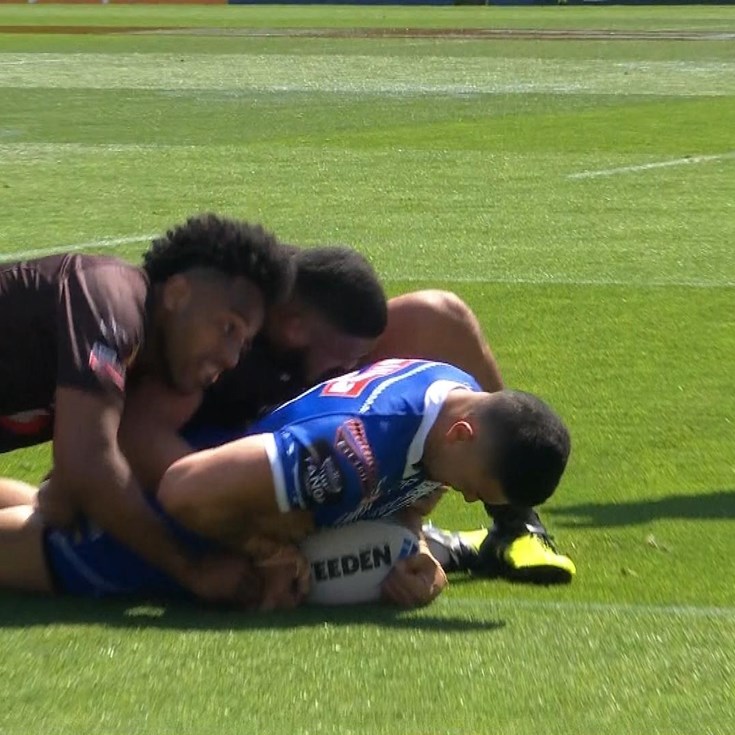 Lafai gets Samoa on the board

Lafai urges Samoa to lock in Pereira before Kiwis swoop