St George Illawarra Dragons back-rower Tyson Frizell arrived at the Dragons ahead of the 2013 season.

The Corrimal Cougars junior was the Dragons' Geoff Selby Memorial NRL Coach's Award recipient in 2016 despite being limited to 16 first grade appearances.

In 2018, Frizell was the Dragons Red V Members Player of the Year recipient.

Frizell made his Dragons debut in the opening match of 2013 against the Melbourne Storm having previously played first grade for the Cronulla Sharks.

Frizell has represented Wales on five occasions and has since represented Country Origin, New South Wales and Australia.

He agreed to terms on a contract extension that will see him remain at the Dragons until at least the end of the 2020 season. 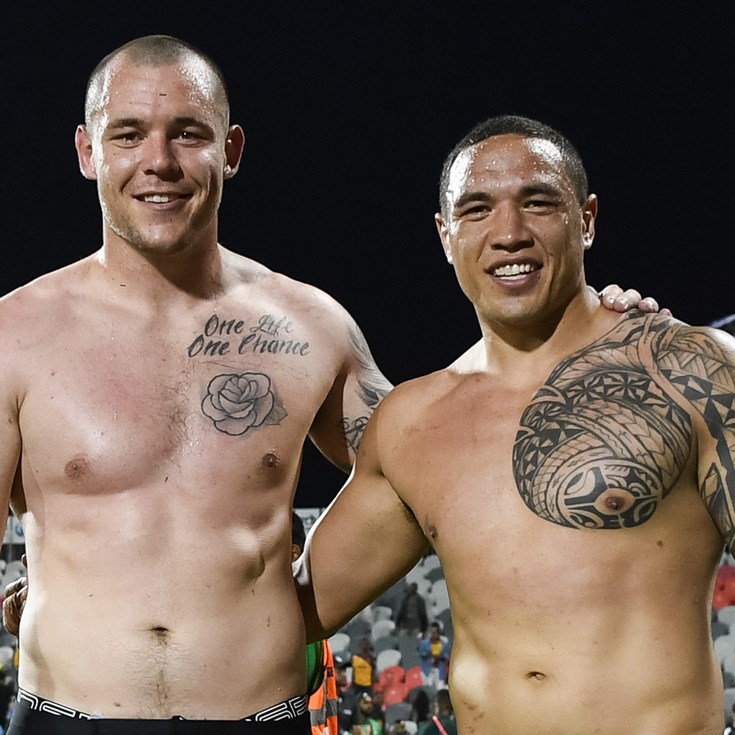 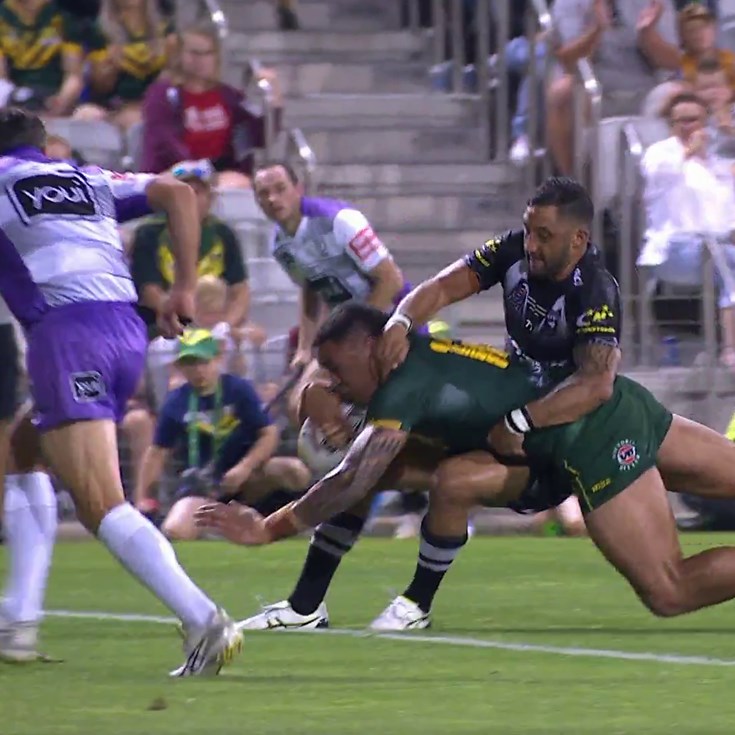 Frizell breaks through on the right