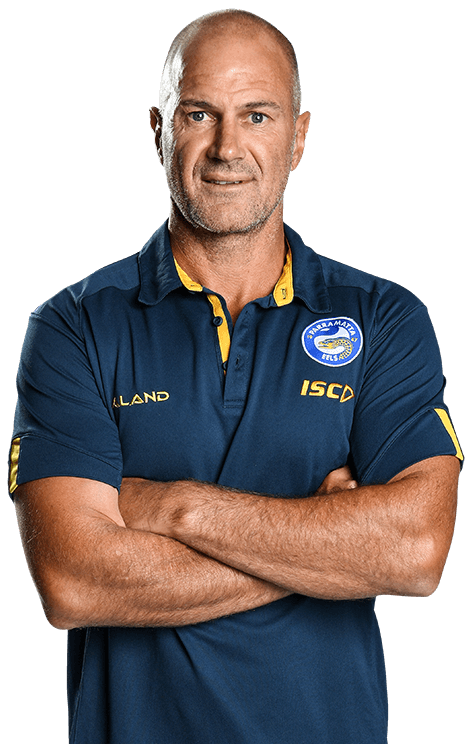 Brad Arthur has been Head Coach of the Blue & Gold since October 2013.

In the 2017 season Arthur guided Parramatta to their first finals series since 2009 and finished fourth on the premiership ladder.

Arthur is signed on to the end of the 2019 season. 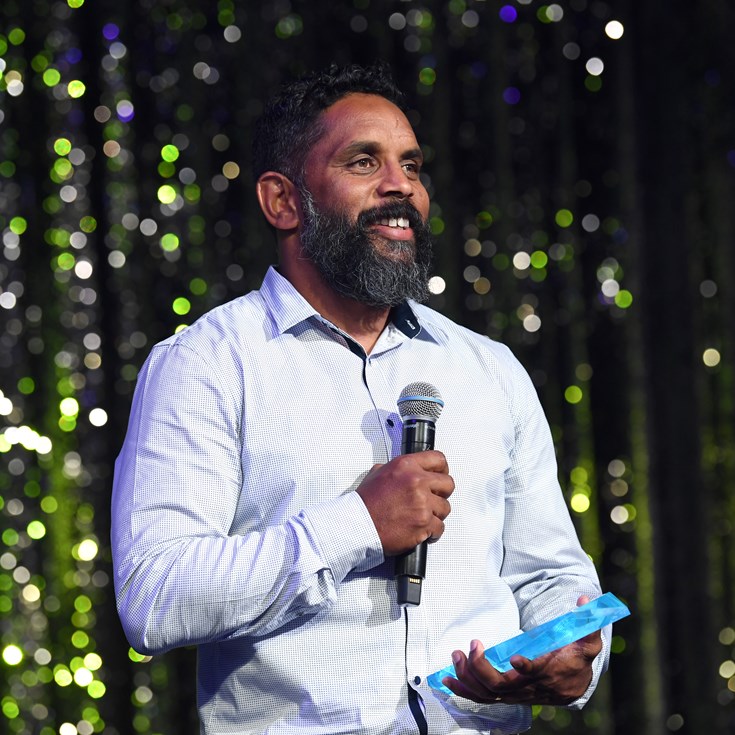 Inside the Bankwest coach's box with Brad Arthur

Blame me and no-one else: Arthur reflects on season to forget 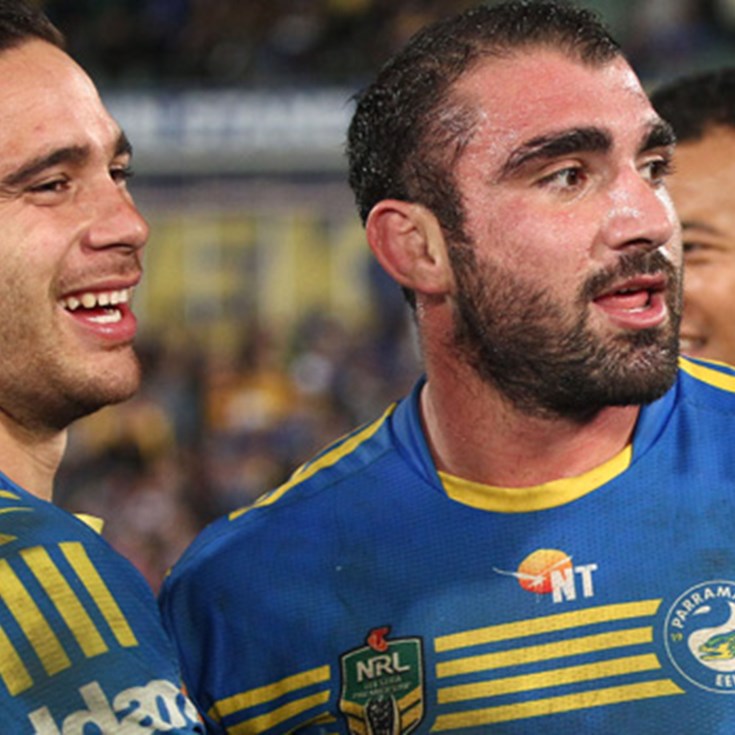