The big and rangy Brad Takairangi enters his tenth season in the NRL.

He made his Club debut in 2016 following stints with the Sydney Roosters and Gold Coast Titans.

The versatility to play centre, back-row and five-eighth makes Takairangi a valuable member of the Blue & Gold squad.

Takairangi has represented the Cook Islands and more recently New Zealand in the international arena.

He is signed with the Eels until the end of the 2019 season. 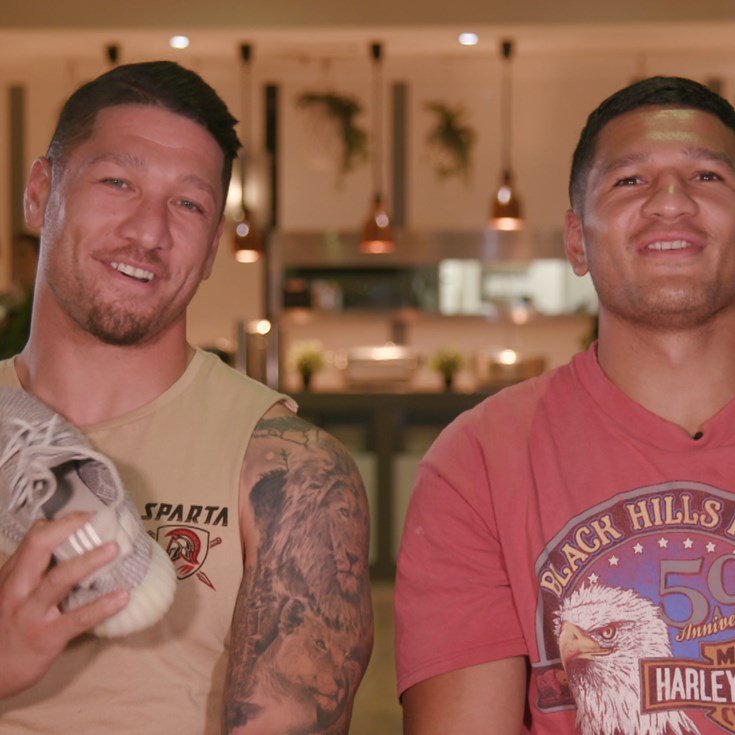 Sivo moves Warriors out of the way

Try of the Week: Round 19 results

Takairangi sends coach reminder with centre positions up for grabs 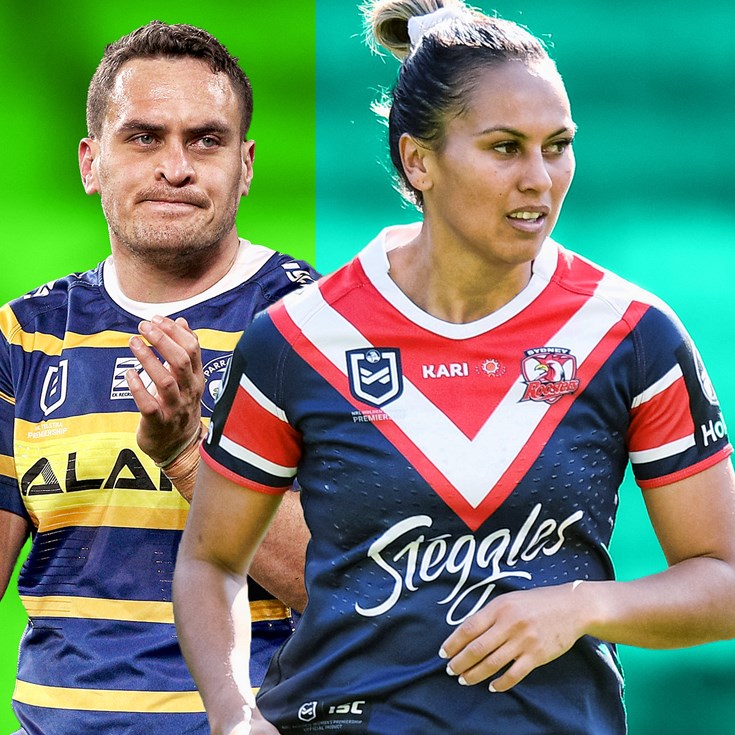 Takairangi siblings ready for game of their lives