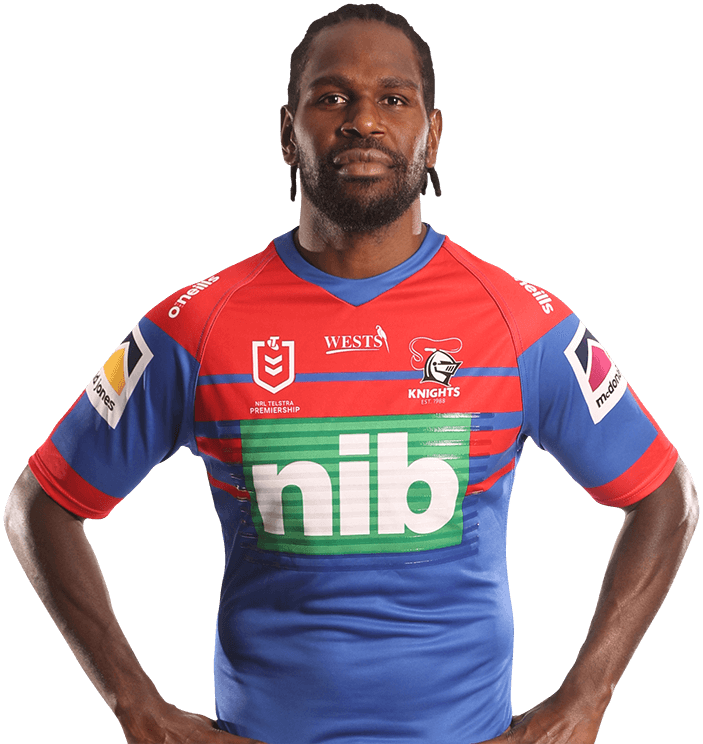 An Indigenous All Star and Queensland Origin representative, Lee has become a fan favourite in his time at the Knights.

Before linking with Newcastle, Lee spent four years with the Canberra Raiders where he became known for his try-scoring prowess. He found similar success in his two seasons with Cronulla.

Lee has been a consistent threat for the Knights on the left wing since joining in 2019 and made his Origin debut on the wing for Queensland in the 2020 series. 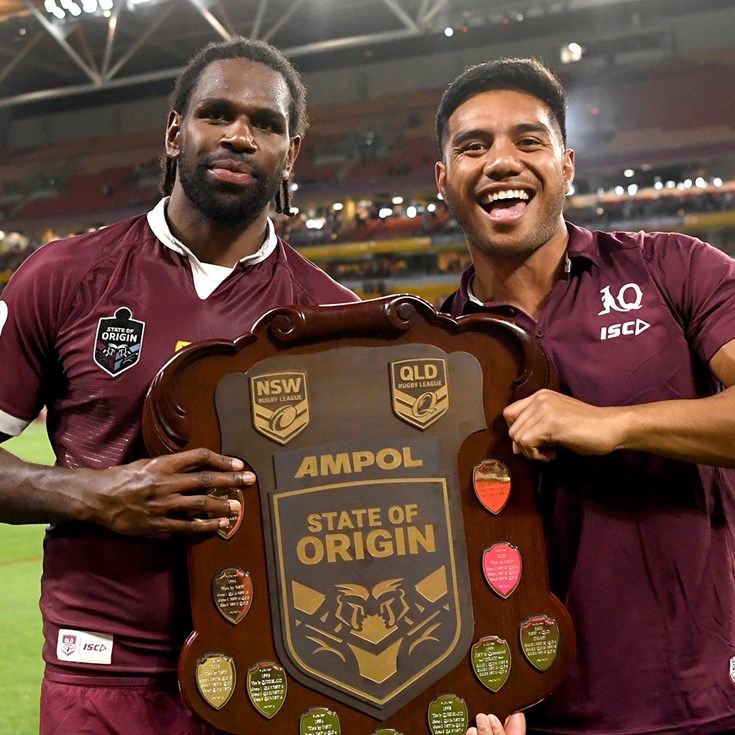 Lanky Lee leaping into action to pin down Coates 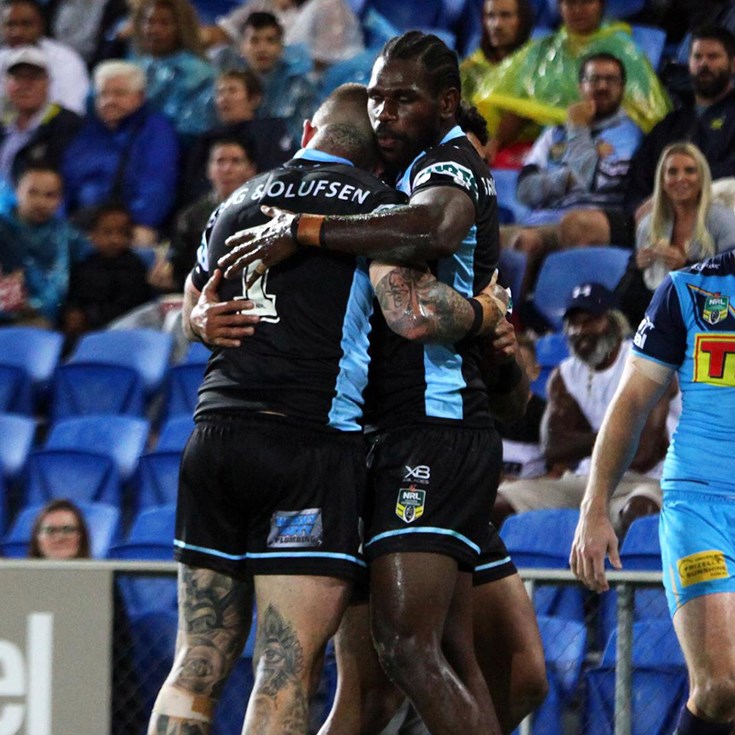 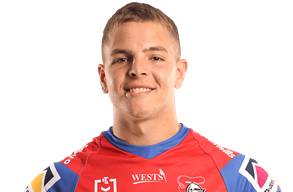