Jamie’s leadership and mentorship has been massive for the Club’s younger players.

The co-captain in 2018, Buhrer’s versatility has made him a handy player for Nathan Brown to carry on the bench.

He’s an established ball playing forward who can also play at dummy half or five-eighth.

His ability to play make was exemplified when he set up the match winning try in Round 7 last season courtesy of a cross-field kick to Shaun Kenny-Dowall.

Buhrer is currently completing a Bachelor in Sports Business. Guerra and Buhrer expected Brown to see out season

Buhrer prefers role-playing to not playing 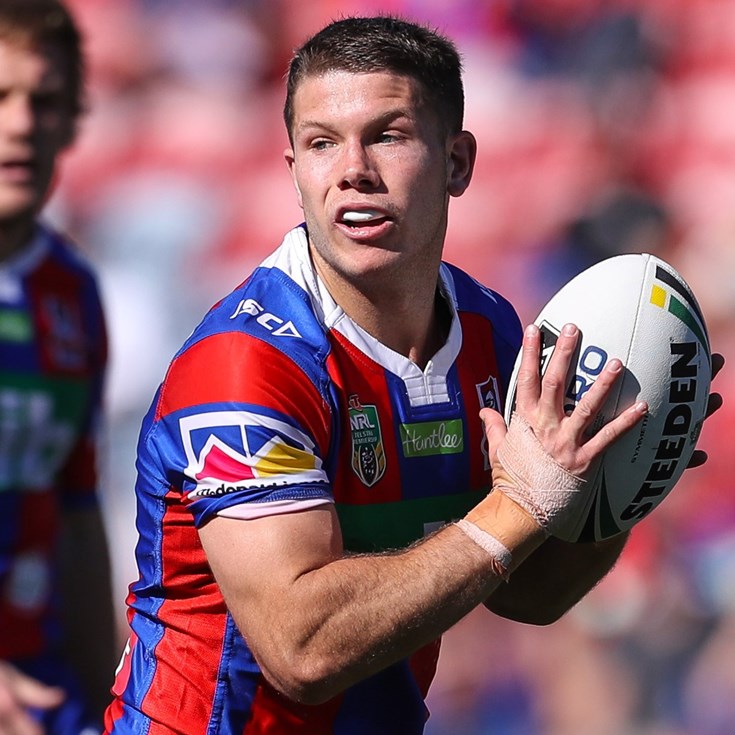 Cogger's time to shine at Knights