The backrower is approaching 100 NRL games and continues to grow as a player.

From Wingham, Mitch spent some of his junior years at the Knights before moving to the Canberra Raiders.

During his time in Canberra, Barnett was the 2015 NSW Cup Player of the Year.

He returned to the Knights midway through the 2016 season and immediately made a big impression with his aggressive style of play in both attack and defence.

Barnett had a breakout 2017 season which saw him take out the 2017 Danny Buderus Medal and Gladiator Award at the Club’s presentation night. He won the Player of the Year again in 2019.

He has played nearly every game for the club in the past three seasons, staying virtually injury-free.

He is signed until the end of this year, leaving him primed for a massive 2020 season.

Who am I ... Mitch Barnett
Who is most important to me ... Wife and family
Greatest off-field achievement ... Getting married
Something you wouldn’t know about me is.. I'm actually a very nice guy
I’d be lost without... My dog, Bailey
What I love most about living in Newcastle... Getting to see my family who live near by
I grew up ... Wingham, NSW
People would describe me as ... A family man
As a kid my hero was ... Brock Lesnar (wrestler)
They were my hero because... He was just such a massive human
The last book I read was... Honestly haven't read one since school
My favourite thing to do in Newcastle is ... Eating at different restaurants, like Chop-House or The Barn
My greatest on field moment... My debut and 50th game 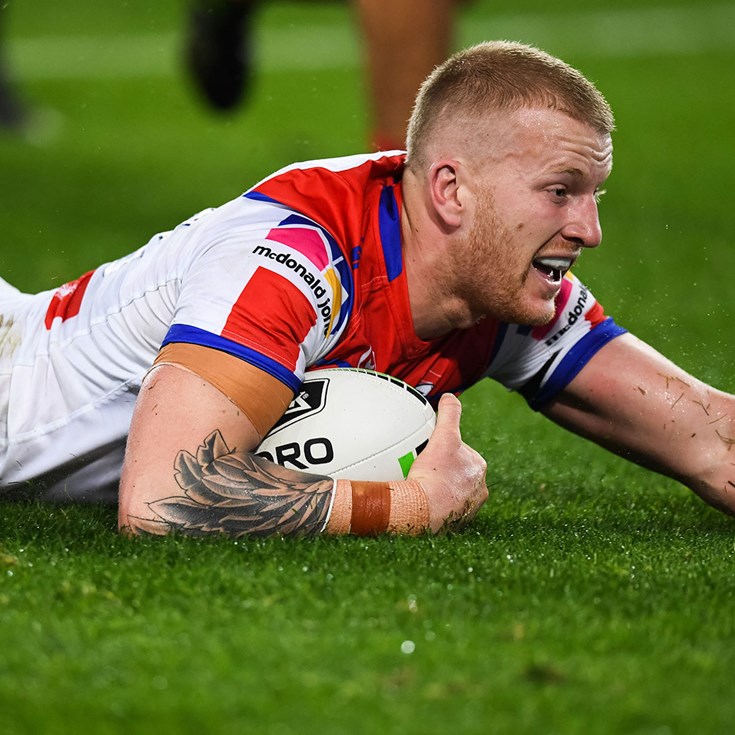 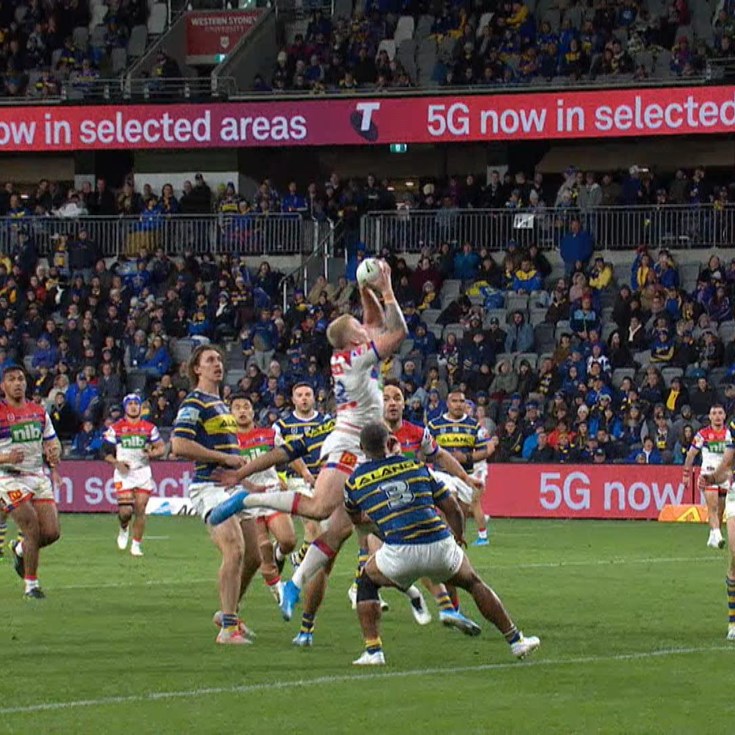 Barnett leaps above the Eels