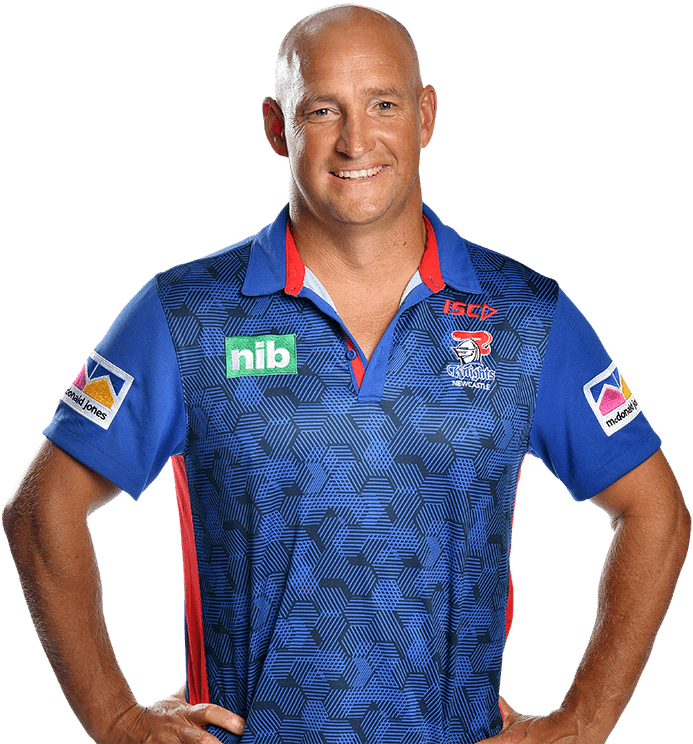 The head coach joined the Club in 2016, returning to Australia after coaching Huddersfield and St Helens in the English Super League over a six-year period.

While at St Helens, he steered his side to a 2014 Super League Championship. A former hooker, Brown's coaching career commenced in 2003 when he was appointed head coach of the St George Illawarra Dragons, at the age of 29. He coached the Dragons until he linked with Huddersfield in 2009.

Prior to coaching, Brown had a successful NRL career with the Dragons, playing 151 games before retiring in 2001 due to a neck injury.

Brown and his wife Tanya have four children. 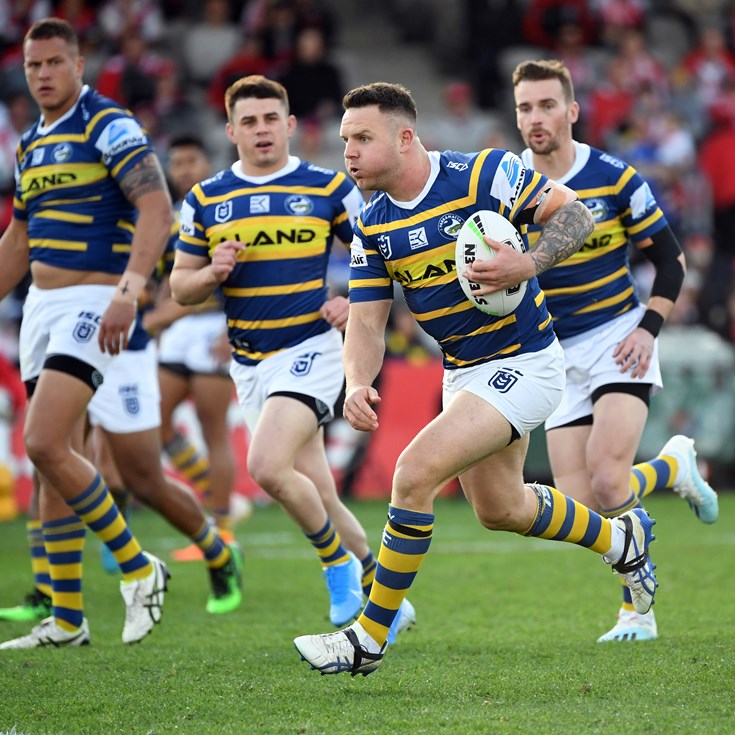 The best replacements for Nathan Brown

The evolution of Nathan Brown 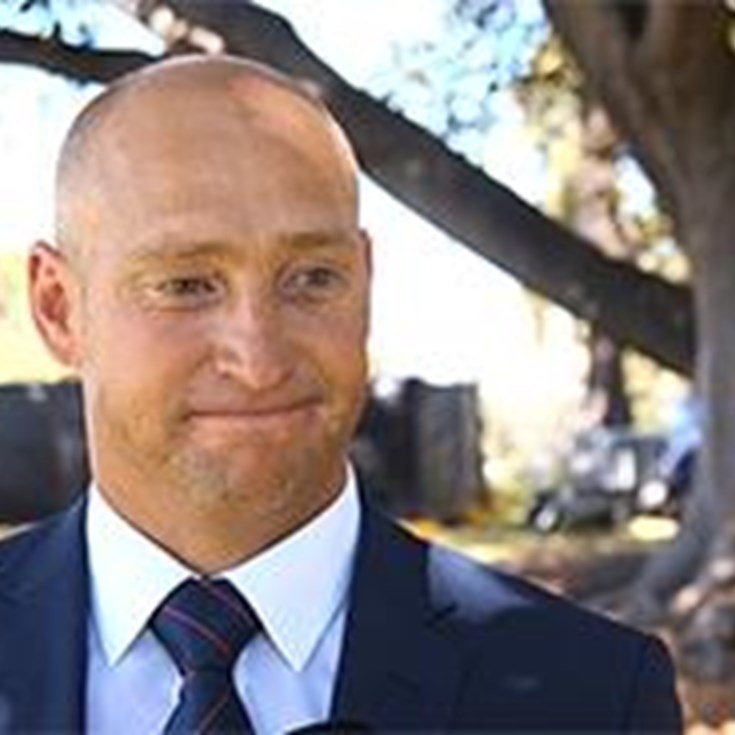