Approaching the second half of his career, Glasby has achieved plenty in his role as a lock forward.

Debuting for the Melbourne Storm in 2013, Glasby spent six years in purple before transferring to the Knights last season.

The 2017 premiership winner proved to be a valuable pick up for the Knights, missing just two games all season on his way to playing Origin for the Maroons.

With a full year in red and blue under his belt, Glasby looks set for a massive season in 2020.

Who am I ... Tim Glasby
Who is most important to me ... My wife and two children
Greatest off-field achievement ... My greatest achievement is my son, best thing to ever happen to me
Something you wouldn’t know about me is… I’m a qualified financial claimer, done my degree
I’d be lost without... My wife, she looks after me pretty well
What I love most about living in Newcastle... The beach
I grew up ... Rockhampton, Queensland
People would describe me as ... Probably a straighty, one-eighty
As a kid my hero was ... Darren Lockyer
They were my hero because... Grew up following the Broncos and Queensland
The last book I read was... I read kids books everyday, but the last book I read for myself was The Operator, its about Robert O’Neill who was a navy seal
My favourite thing to do in Newcastle is ... Walking down the beach
My greatest on field moment... Winning the premiership in 2017 with the Storm 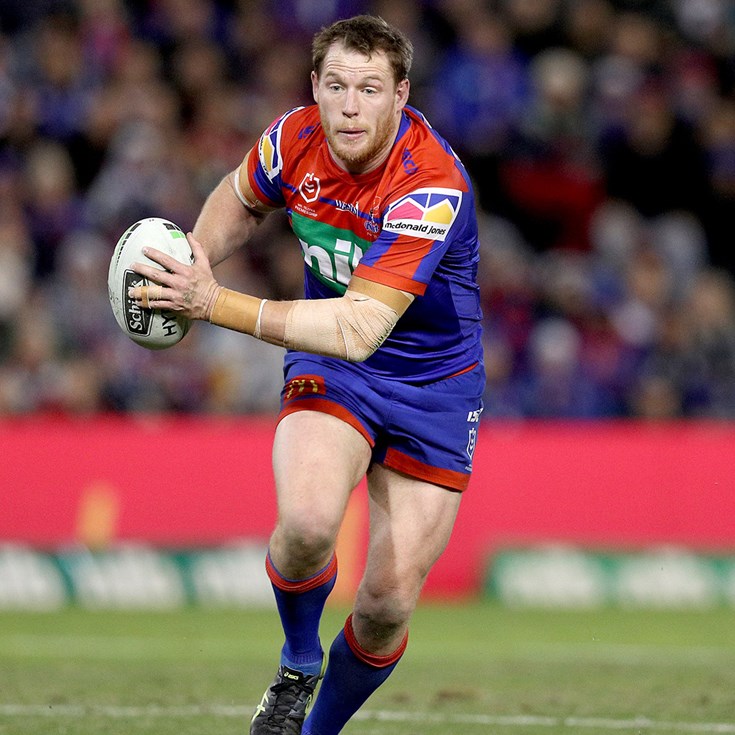 Glasby: I knew Knights journey to top would be tough

Ponga and Glasby respond to healing power of home 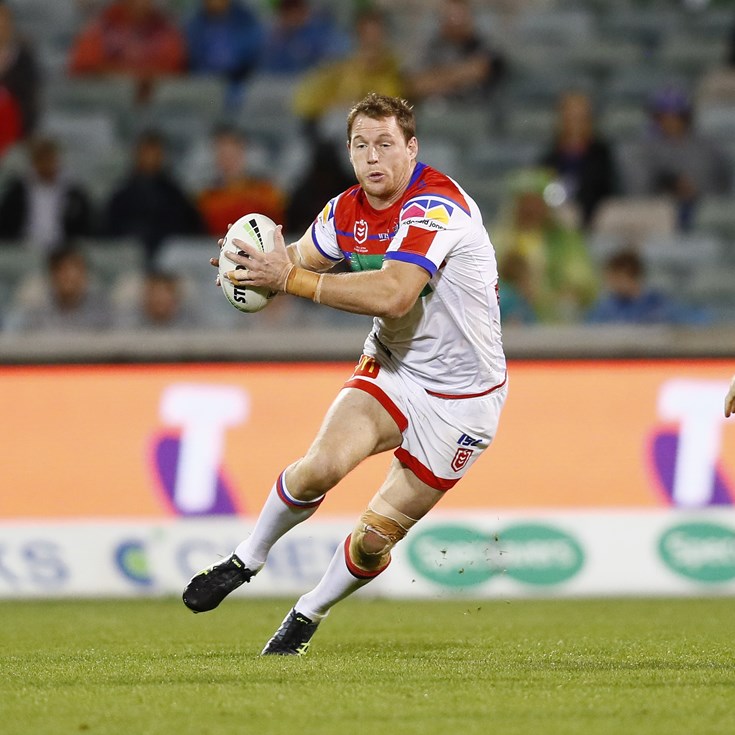