Hailing from Wellington in Central West NSW, Naden first joined the Panthers in 2013 as a member of the SG Ball squad. Two years later he captained the club's Holden Cup side to a premiership before spending seasons at the Knights and Raiders. Naden returned to Panthers ahead of the 2019 season and made his NRL debut against the Manly Sea Eagles. 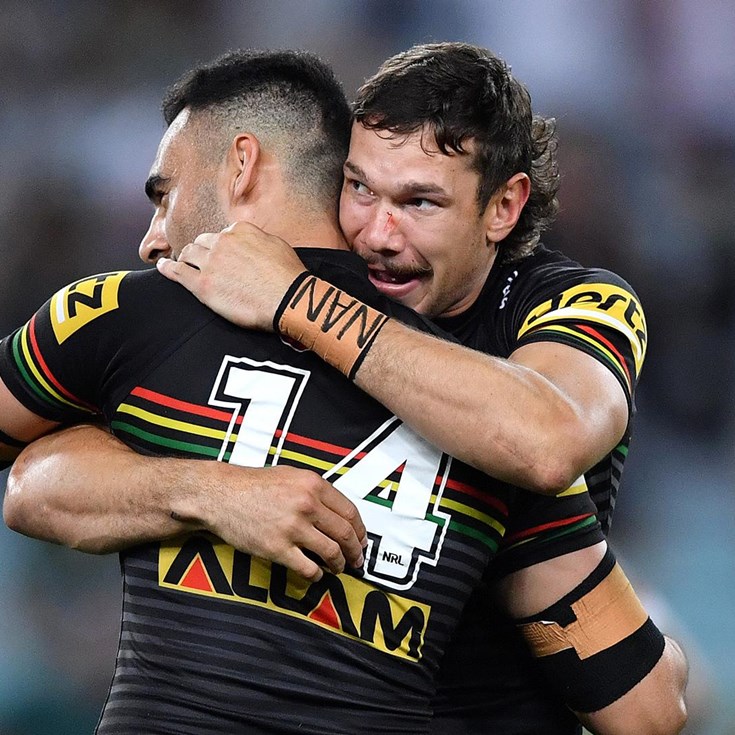 The case to start Tyrone May over Brent Naden

How Naden turned his career around 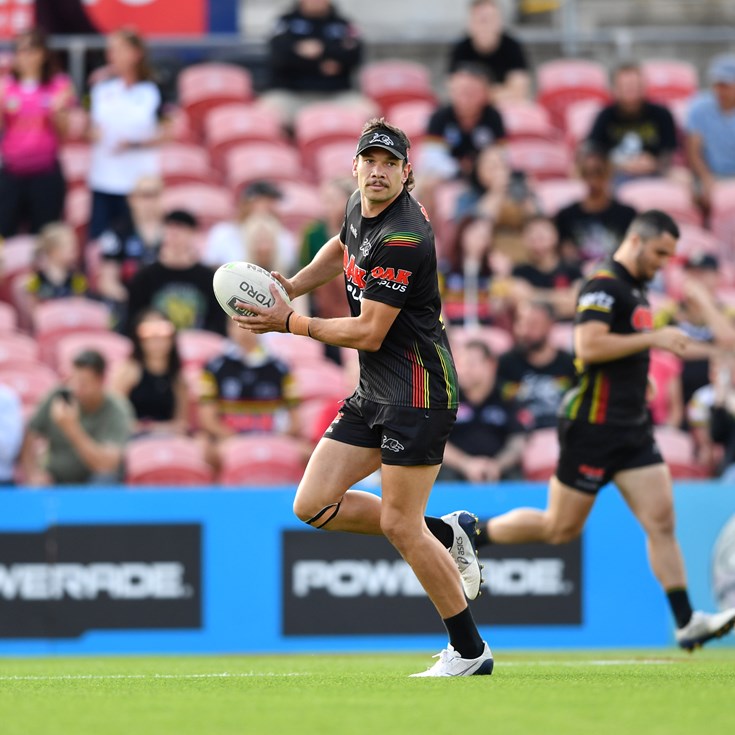 Cleary: Naden won't be picked for first month as he earns back trust 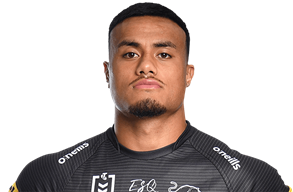 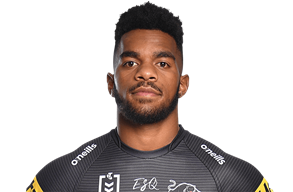 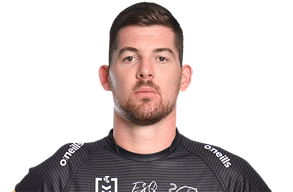 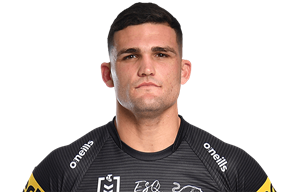 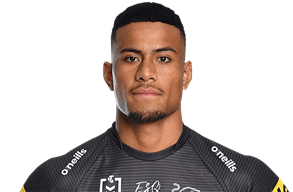