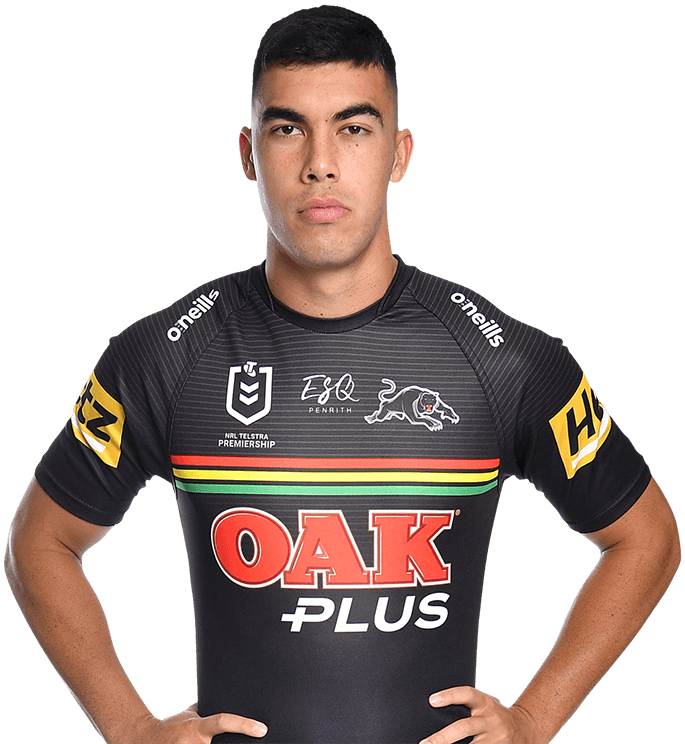 Hailing from Forbes, Staines first appeared on the Panthers radar as part of the club's junior development programs in Central West NSW and joined the club's SG Ball squad in 2018. The following year he made his senior debut in the Canterbury Cup competition and was named NSWRL Jersey Flegg Player of the Year. In 2020 Staines scored four tries on NRL debut against the Sharks and signed a contract extension to commit to Panthers until the end of 2023. 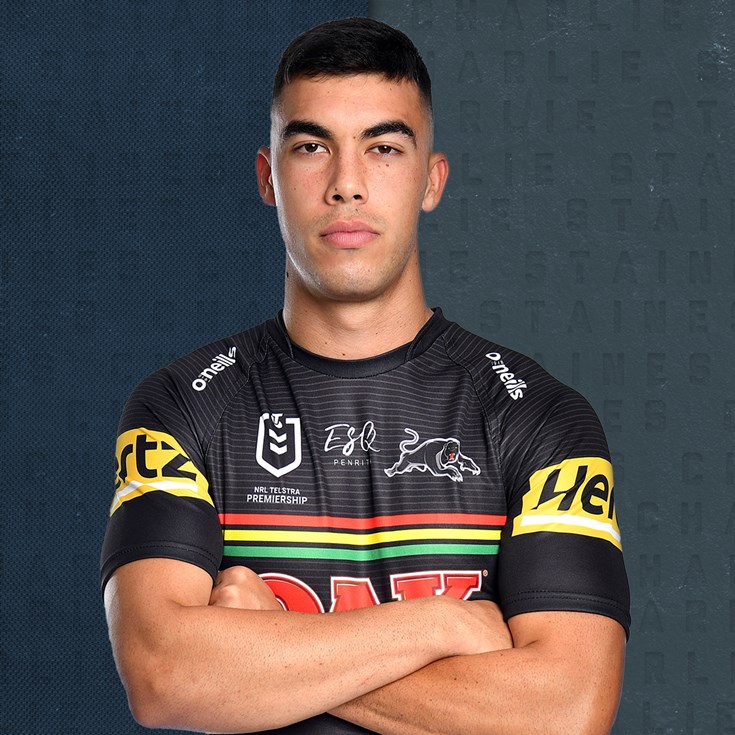 Staines stood down after biosecurity breach

Staines extension first of many as Panthers fight off rivals 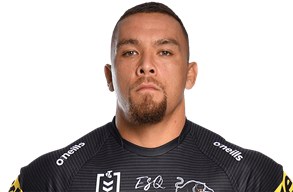 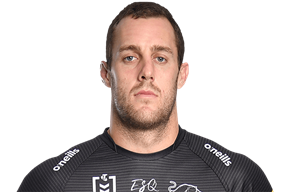 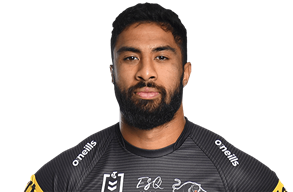