Former Kiwi international Whare joined Panthers in 2013 and the following year finished as the club's top try-scorer, including a double against the Roosters in a memorable Qualifying Final victory. He was a member of the New Zealand side that won the 2014 Four Nations. The following two years saw Whare hampered by injury, including a season-ending ACL tear in 2016. Known for his impact in defence, Whare's return to fitness was key to the Panthers playing finals football in 2017 and 2018. 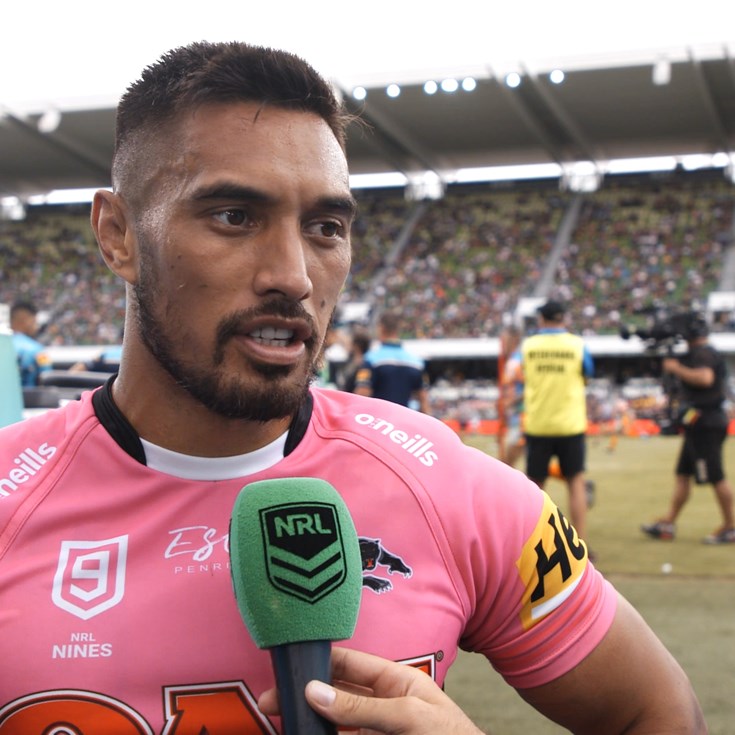 Penrith get on the board through Whare

Whare gets the first points of the match 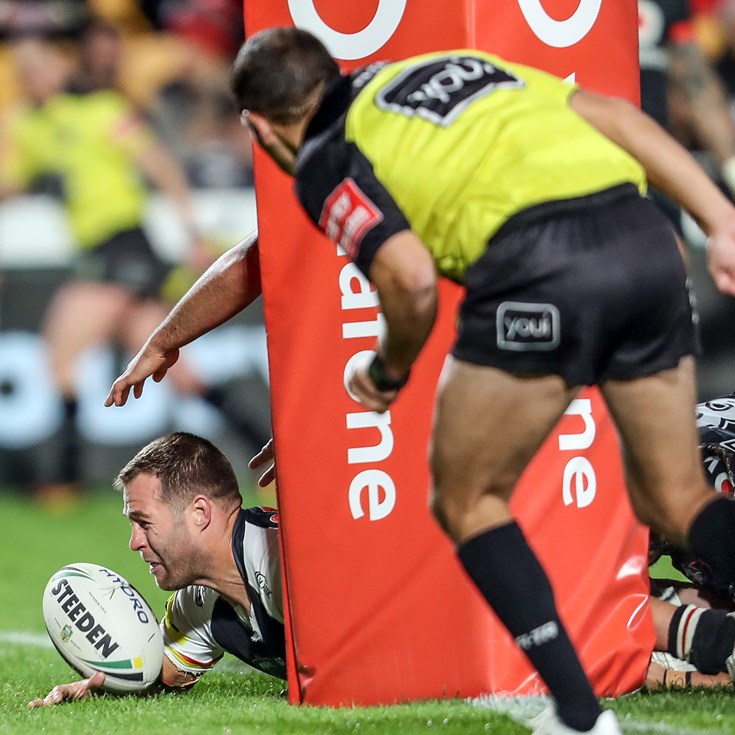