Having played his junior footy with South Sydney, Mansour was picked up by Panthers and finished his debut season as the 2012 Ben Alexander Rookie of the Year. He finished 2014 as the club's top try-scorer and made his Kangaroos debut at the Four Nations. He had to wait until 2016 for his first taste of State of Origin before overcoming a torn ACL in 2017 and a shocking facial fracture in 2018. 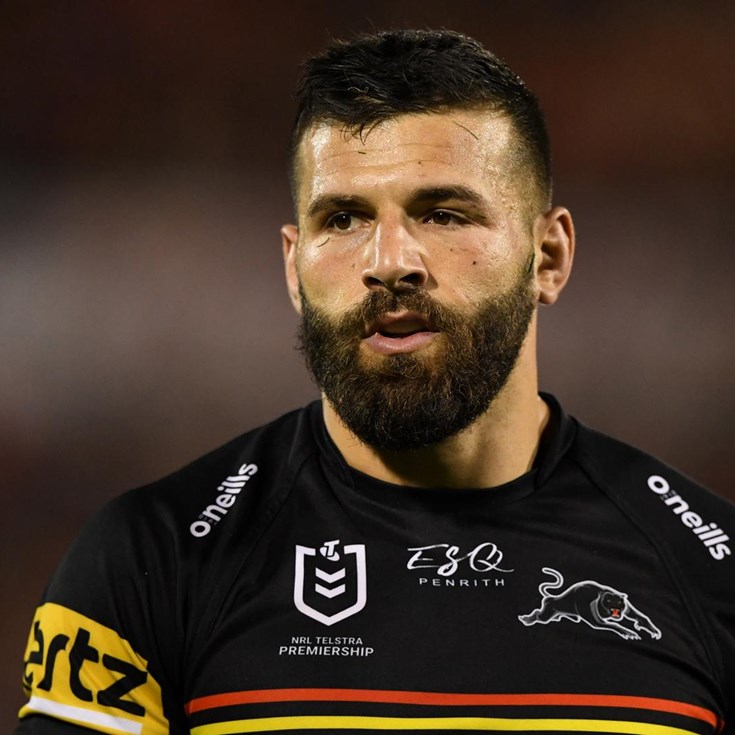 Mansour praises youth for taking Panthers to next level 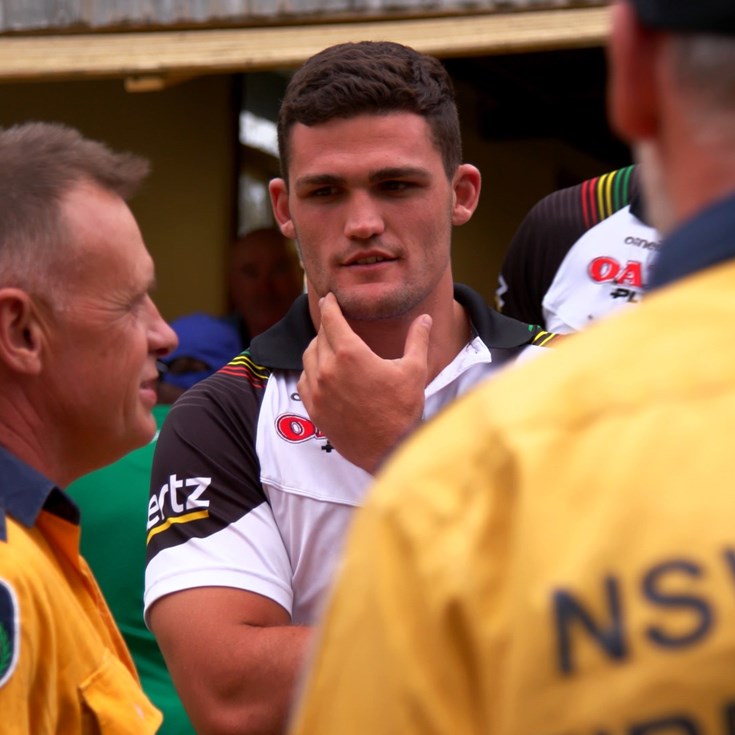