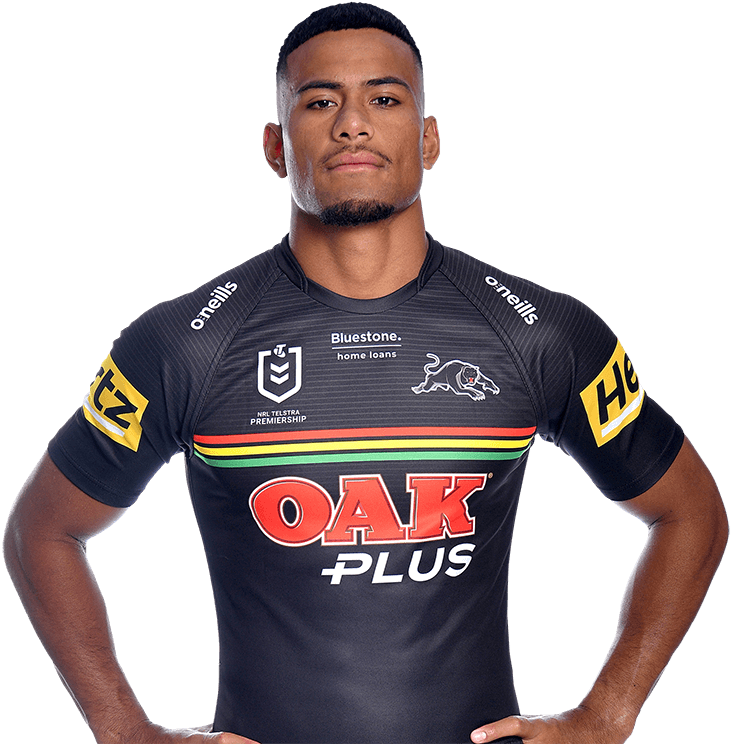 A local junior who progressed through the grades at Panthers, Crichton began the 2019 season in the Jersey Flegg side before being called up to the Canterbury Cup squad. He was later selected in the NSW U20s Origin side and made a memorable NRL debut alongside Matt Burton and Spencer Leniu in an upset victory against Cronulla Sharks. Crichton's incredible rise continued in 2020 as he established himself as a starting centre, finished as the team's leading try-scorer, was named in the Dally M Team of the Year and received a call-up to the NSW Origin squad. He scored the winning try in the 2021 NRL Grand Final.

The Panthers right side in total sync

'For my people': The inspiration driving match-winner Stephen Crichton 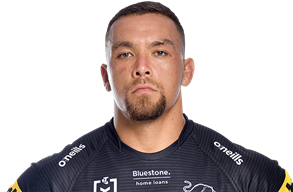 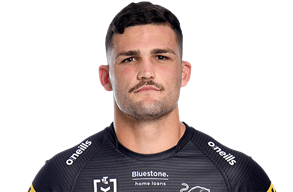 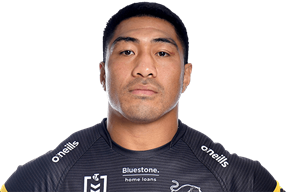