Newly appointed Rabbitohs captain, Adam Reynolds is a veteran of the Rabbitohs top squad having won a premiership and represented his State since debuting in 2012. One of the most accurate goal kickers of all time, he sits second on the Club’s point scoring list for all time behind Club legend Eric Simms. 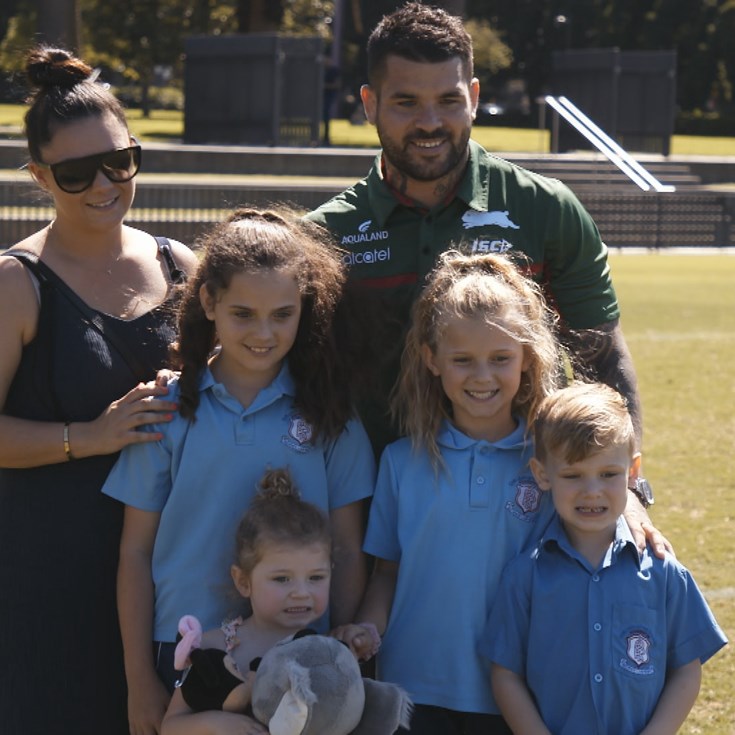 Why Reynolds was the right choice for Bennett

Reynolds gets the Rabbitohs on the board Two decades after marching in the streets, Reynolds leads Rabbitohs