The son of former front rower Darren Britt will be looking to forge a career of his own in Red and Green.

After arriving at the Club mid-way through the 2017 season from the Storm, the rangy redhead made his debut in Red and Green in Round 26 against the Eels, putting in a strong performance off the bench and has since gone on to play three more matches in 2018, all during the finals.

Capable of playing both in the back row and front row, Dean is a valuable player that will be pushing for a first-grade place throughout 2019. 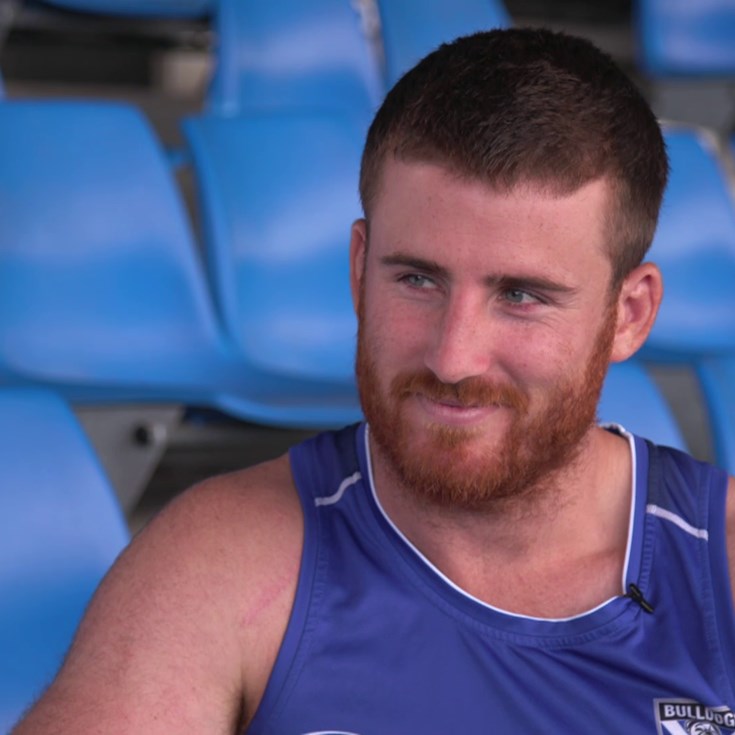 Britt: 'Im sick of kicking around in reserve grade'

Stimson: Why I left Storm for Bulldogs 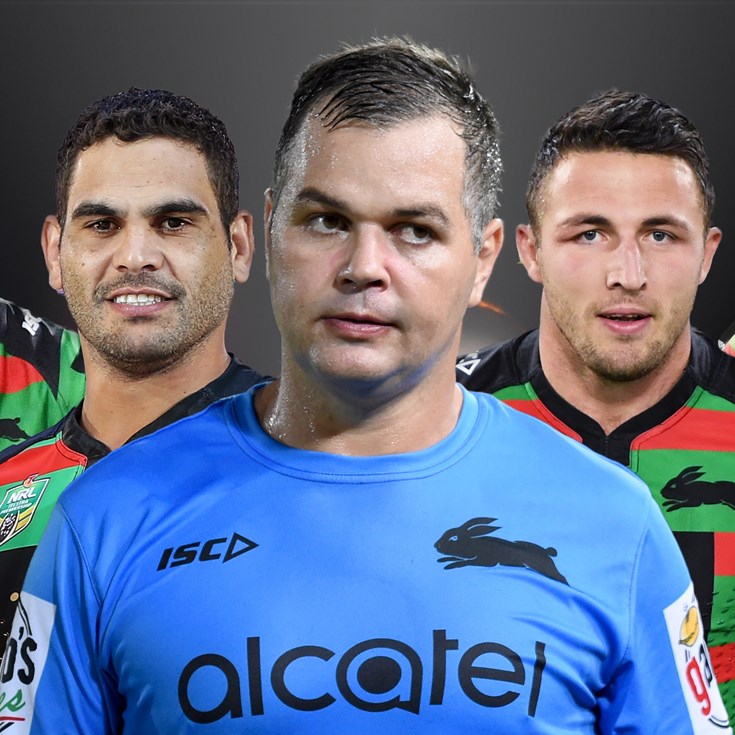